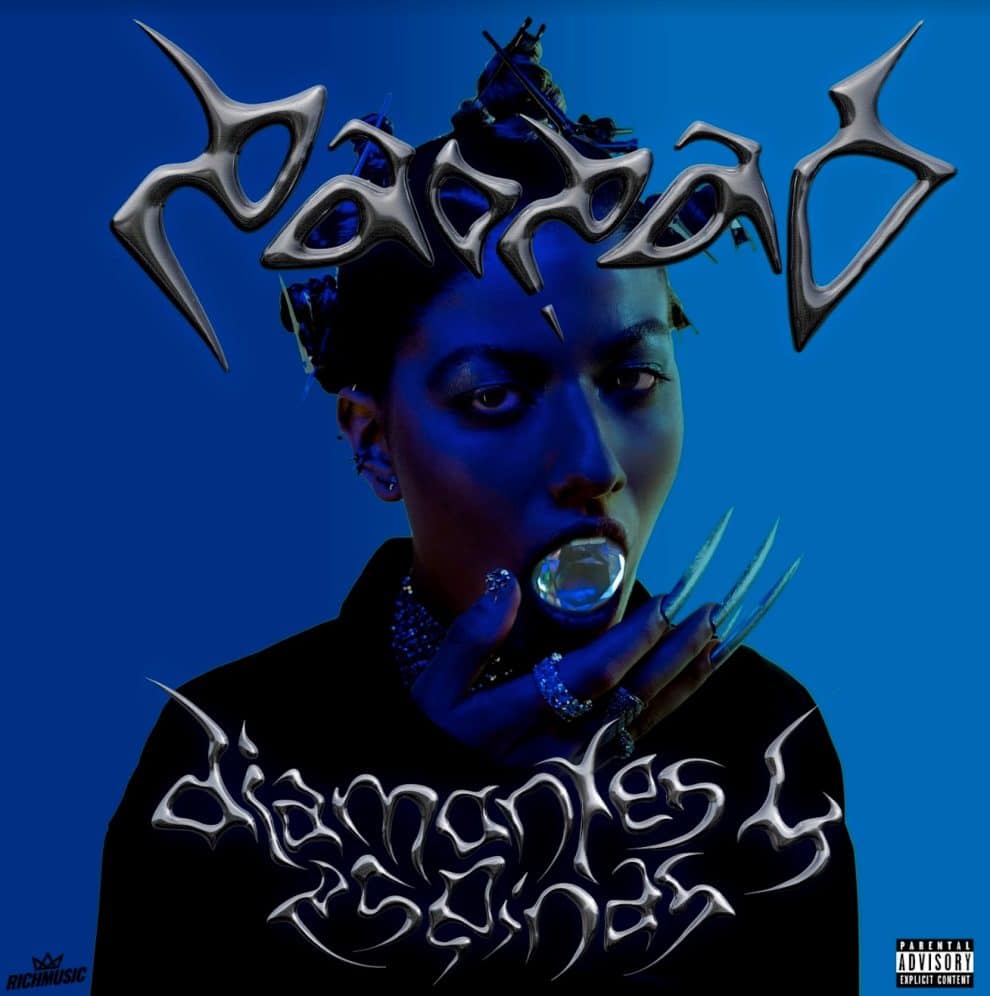 Fresh off the EP release of her first solo album  “diamantes y espinas, RichMusic artist, paopao, released a visualizer for the song “algo así”.
Set in a dark room, the visualizer shows paopao surrounded with flashing lights as she sings to the lover she wants but somehow is out of reach.

“algo asi” is part of the “diamantes y espinas” album, a seven-song project that showcases grunge and alternative influences paired with an international pop sound, trap, drill, and the traditional RichMusic reggaetón. The EP kicked off with two singles “paopao,” a hardcore perreo that represents who she is as an artist; and “diablo,” a slow reggaetón featuring ROBI, that describes a relationship that began on the dance floor. Together with “diamantes y espinas,” paopao also dropped “ea diache,” the EP’s focus track, a collaboration with paopao’s labelmate, Dalex.

This song is straight fire! One of our favorites this week for sure.  Get yours now an make sure to follow! ABC Not Looking for T.J. Holmes and Amy Robach Replacements