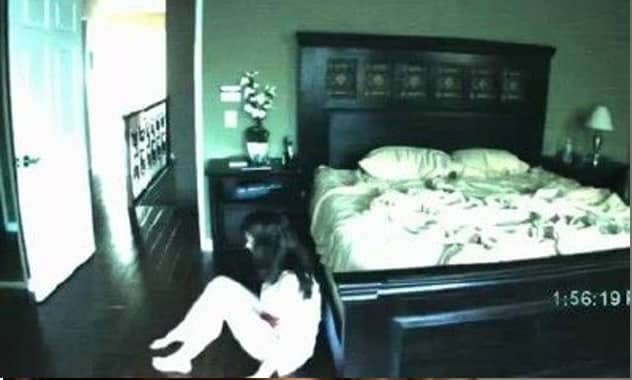 Paranormal Activity fans are in for a very big treat. It seems the reality horror franchise is branching out with new movies and new storylines, including one focusing on a Catholic Latino family!

That’s right. According to reports, the Paranormal team is hard at work on a new spinoff centered around Hispanic folklore. Does this mean that La Llorona could be making an appearance? We certainly hope so!

All we know right now is that the project is a “cousin” to the Paranormal Activity movies and will be filmed entirely in English. Studio heads at Paramount are so excited about the script that they’re fast tracking it for an early 2013 release.

And all you old school Paranormal fans don’t have to worry. The original franchise is still alive and well, with a fourth installment set to hit theaters this October…just in time for Halloween! 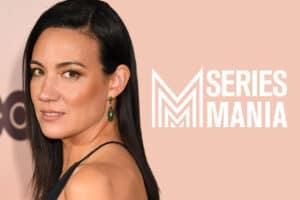 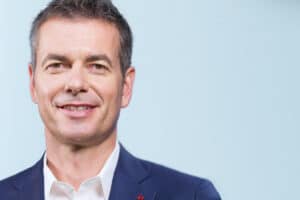 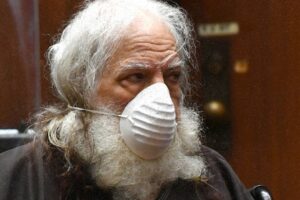