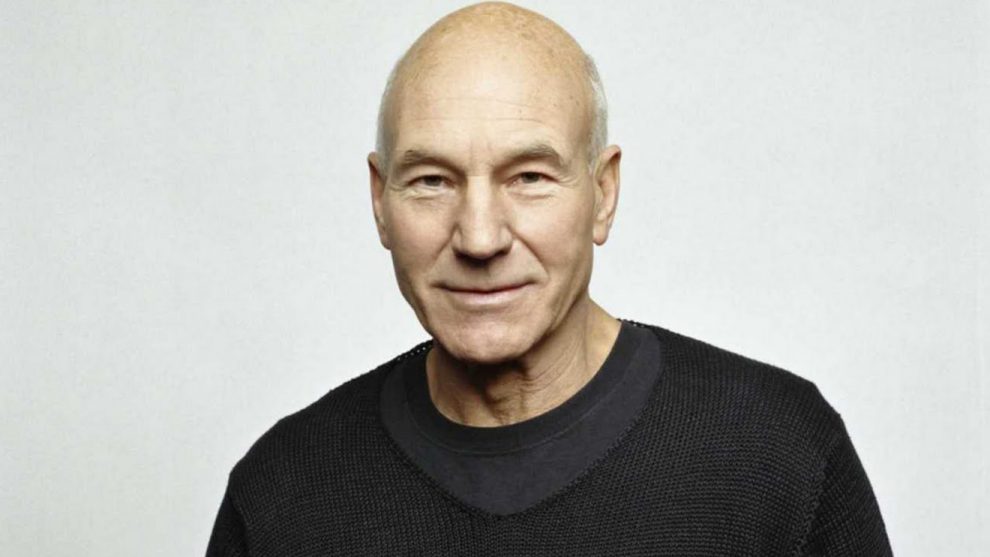 After an announcement earlier this summer that four new Star Trek series were in the works for CBS’ streaming service All Access, word leaked that the network was actively courting Star Trek: The Next Generation star Sir Patrick Stewart back to the Federation cloth for another voyage of boldly going where no one has gone before. At the time, sources told Polygon that the casting decision might come down to a paycheck. Now, confirmed at this year’s Star Trek convention, we know CBS bosses said: “Make it so.”

Surprising William Shatner’s big panel, Stewart took the STLV stage to announce the official return of Captain Jean-Luc Picard to the franchise. He’ll next be seen in an untitled new Trek series set to debut on CBS All Access. According to an official tweet by the Star Trek account, the series “tells the story of the next chapter in Picard’s life.” One other minor tease was… logical: the show will be set 20 years after the events of Star Trek: Nemesis.

“I look forward to working with our brilliant creative as we endeavor to bring a fresh, unexpected and pertinent story to life,” Stewart wrote in a simultaneous announcement on Twitter.

It is an unexpected but delightful surprise to find myself excited and invigorated to be returning to Jean-Luc Picard and to explore new dimensions within him. Read my full statement in the photo. #StarTrek @cbsallaccess Photo: @shervinfoto pic.twitter.com/8Ynuj3RBNm

In June, news broke that four new Trek series were actively in development at the network, presumably as programming for CBS All Access, the streaming-only service that premiered Star Trek Discovery in late 2017. Alex Kurtzman, whose credits include the Star Trek Kelvinverse films, several Transformers movies, and the recent “Dark Universe” reboot of The Mummy, is supervising all of the shows in development, as well as taking over showrunner duties on Discovery season two, which will see the return of Spock, and shepherding a new micro-anthology series between now and the release of the second season, titled Short Treks.

Joining Kurtzman on the creative team behind the new Picard series are James Duff (Major Crimes, and a new producer of Discovery), former Discovery exec producer Akiva Goldsman, Discovery writer Kirsten Beyer, and acclaimed author-screenwriter Michael Chabon, who is also set to write one of the Short Treks.

At the panel, Stewart admitted to, at first, declining the chance to jump back into the Star Trek universe. But after a rewatch of The Next Generation, he felt compelled to sign on.

“He may not be a Captain anymore. He may be someone who has been changed by his experiences,” Stewart said at the convention. “We have no scripts as yet. We’re just talking talking talking storylines. It will be something very different but it will come to you with the same passion.”