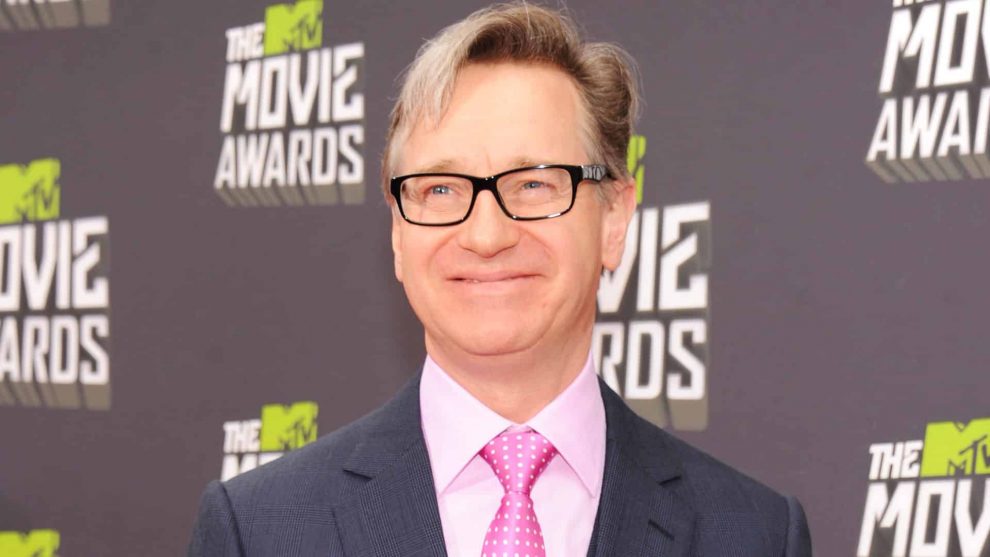 Paul Feig, the director who’s scored at the box office with female-led hits like “Bridesmaids” and “The Heat,” may sign on for a “Ghostbusters” remake starring all women.

News of Feig being considered to produce and helm the project got a confusing start on Saturday. The story was first seen on The Hollywood Reporter, which stated that Feig would be taking over the long-stalled “Ghostbusters 3” film, which has been without a director since Ivan Reitman dropped out in March.

Variety, however, reported the Feig is being courted to do all-female “Ghostbusters” remake of the original, which would have no connection to the “Ghostbusters 3” movie.

“Feig is not helming ‘Ghostbusters 3’ or another sequel, in any sense of the word, as has been incorrectly reported,” Variety reported Saturday. “The movie is a total reboot most likely with female characters played by comedic actresses in the ghostbusting roles, according to sources. The script will be written from scratch.”

The third “Ghostbusters” movie has been plagued with problems almost since its inception, from script writing and Reitman’s withdrawal as director to the death of original star Harold Ramis and actor Bill Murray’s rumored reluctance to sign on with the project.

Murray “never actually said no, but he never said yes,” Reitman, who will continue to act as producer for “Ghostbusters 3,” told Deadline back in March.