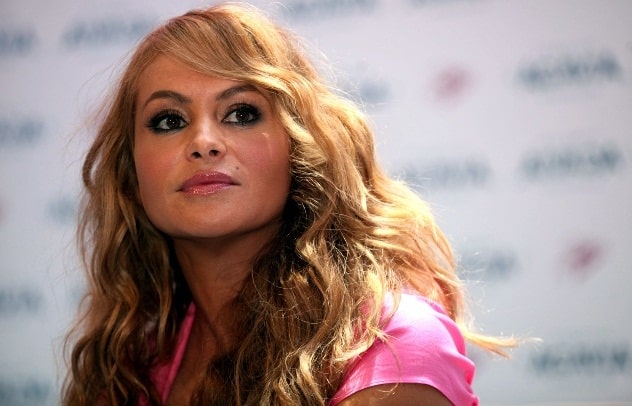 Paulina Rubio’s legal troubles seem to be haunting her on a daily basis. She’s been hit with lawsuits, arrests and chisme accusations, but Pau Pau’s biggest court battle may be yet to come. According to reports, there’s a possibility that she could lose parental rights to her two-year-old son Nicolas.

Rubio and her ex, Nicolas “Colate” Vallejo-Najera, are currently in a bitter custody fight for Nicolas Jr. And this past week, Colate scored a big victory when Paulina failed to turn over their hijo’s passport.

Though it was a minor infraction, Rubio’s disregard for the court’s rules may get her into some serious trouble. Add to that all of the other pending cases against her and we get the feeling Pau Pau will need an ace abogado on her side.

Of course Nicolas is no saint either and Rubio’s defense team has already hurled plenty of accusations his way. Let’s hope that both sides can come to a peaceful resolution (and Pau Pau hands back that passport) before things really get ugly.