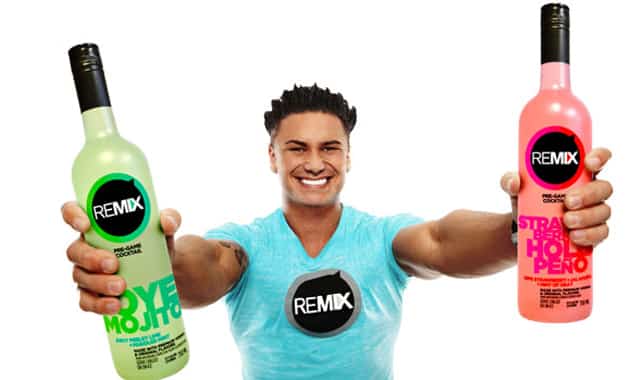 Attention all Jersey Shore fans! Ever wanted to party like your favorite guido or guidette? Well, thanks to Pauly D’s new business venture that can actually become a reality. Pauly D is breaking into the alcohol industry with a “pre-game cocktail” called Remix. The Hollywood Reporter has released info that the DJ will release the cocktail with the help of David Kanbar, co-founder of Skinnygirl, which is the cocktail company that TV star Bethenny Frankel recently sold for $100million. Wow, sounds like Pauly D is about to get very rich.

Pauly D gushed about the newest addition to his repertoire and said,

“I’m mixing drinks and mixing records. Remix basically describes my life and what I’m passionate about.”

Remix will be 13.99% alcohol and cost $14.99 per bottle, which isn’t bad at all. It comes in all sort of Jersey Shore inspired flavors such as Oye Mojito, Yeah Yumberry and Strawberry Holla-Peno. So far these drinks sounds delicious! Available in stores in June, this is a little preview of what the bottles will look like. Yeah buddy! 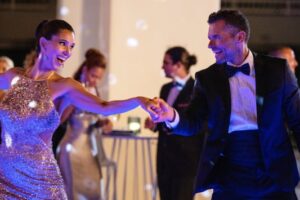 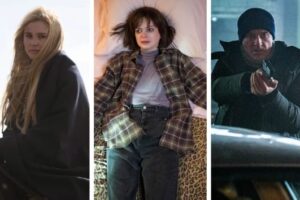 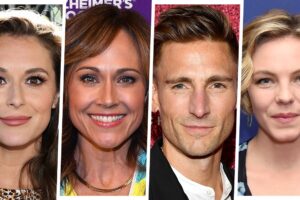