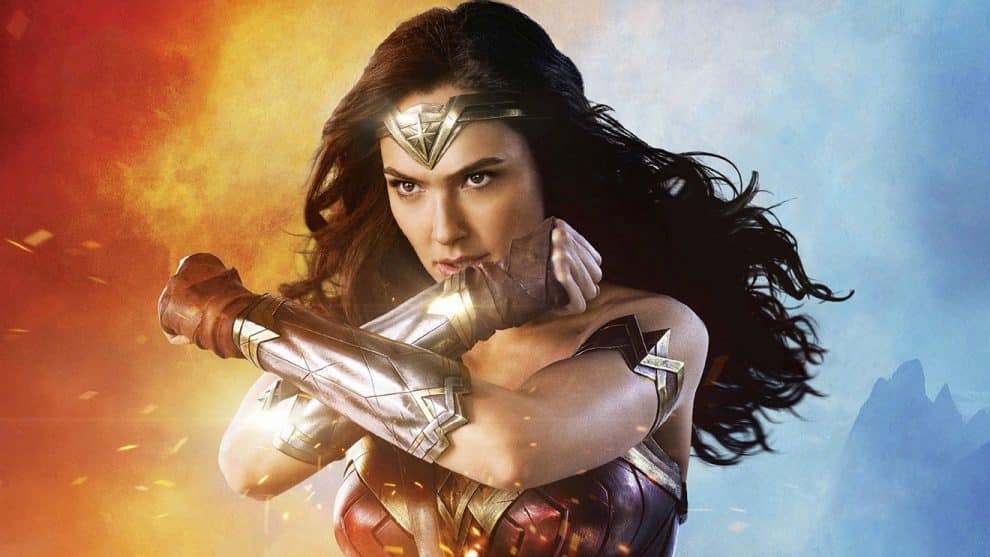 BEIRUT — Lebanon’s ministry of economy is seeking to ban the 2017 Wonder Woman movie because its lead actress — Gal Gadot — is an Israeli, though a formal request for a ban has not yet been received, a Lebanese security official said Tuesday.

A ban would require a recommendation from a six-ministry-member committee, a process that also has not yet began, the official said, speaking on condition of anonymity because he was not authorized to talk to reporters.

An advance premier of the movie is scheduled for Wednesday in at least one cinema in Beirut, which offers its members attending the show free popcorn. Posters of the movie and digital billboards have sprouted up around the Lebanese capital.

Lebanon is officially at war with Israel and has a decades-old law that boycotts Israeli products and bars Lebanese citizens from traveling or having contacts with Israelis.

A boycott group, called Campaign to Boycott Supporters of Israel-Lebanon, has campaigned against showing the movie in Lebanon. The campaign on its Facebook page praised the ministry’s call, saying it is advocating a ban because Gadot was a soldier in the Israeli army, and has expressed support for Israel’s military policies against the Gaza Strip, a coastal Palestinian territory run by the militant Hamas group.

In a widely shared posting on her Facebook page, Gadot had praised Israel’s military during the Gaza-Israel 2014 war, sending prayers to Israeli soldiers “who are risking their lives protecting my country against the horrific acts conducted by Hamas.”

Officials at the Lebanese economy ministry were not immediately available for comment. The security official said banning a movie would be something that would ultimately come from the country’s interior minister, following a recommendation from the six-member committee.

Even though Lebanon enjoys a greater margin of freedom of expression than other countries in the region, prior censorship remains in place, particularly with content relating to Israel, religion and homosexuality.

Reflecting tightening of censorship, an Egyptian movie about a celebrity Muslim cleric, Mawlana, and a Lebanese movie, Beach House, about friends discussing their identities were banned in Lebanon earlier this year.

Mawlana was later shown after cuts were made, said one cinema manager, speaking on condition of anonymity because of the ongoing controversy. The two movies were approved in Egypt.

There is no clear mechanism for appeal of a ban on art work and public campaigns often are the only means to protest a ban. Religious institutions also have a say in art work with religious references.

Despite the controversy in Lebanon, Wonder Woman is set to open as scheduled during the Muslim holy month of Ramadan across theaters in the United Arab Emirates, Qatar and Kuwait on Thursday. It is scheduled for release June 22 in Oman and June 29 in Bahrain.

The movie is based on the DC Comics character, Wonder Woman. It has earned Gadot acclaim, as a rare leading female role.

The Israeli actress appeared in reprisals of the Fast and Furious, none of them were banned in Lebanon. Crowned Miss Israel, she then went on to serve the mandatory two-year military service in Israel, before starting her acting career and was cast in a series of Hollywood movies and shows, before landing the role of Wonder Woman in last year’s Batman Vs Superman.

That is when the campaign against her movies in Lebanon began, as the same campaigners sought to bar Batman Vs Superman, which was shown in Lebanese theaters. 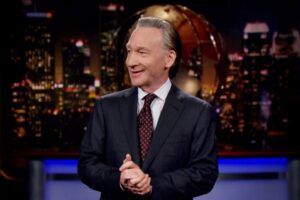 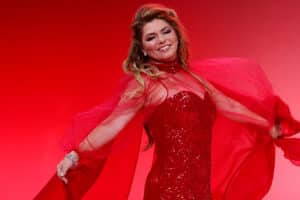 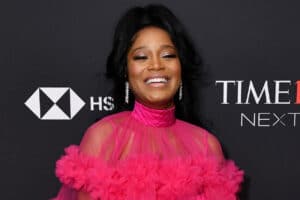