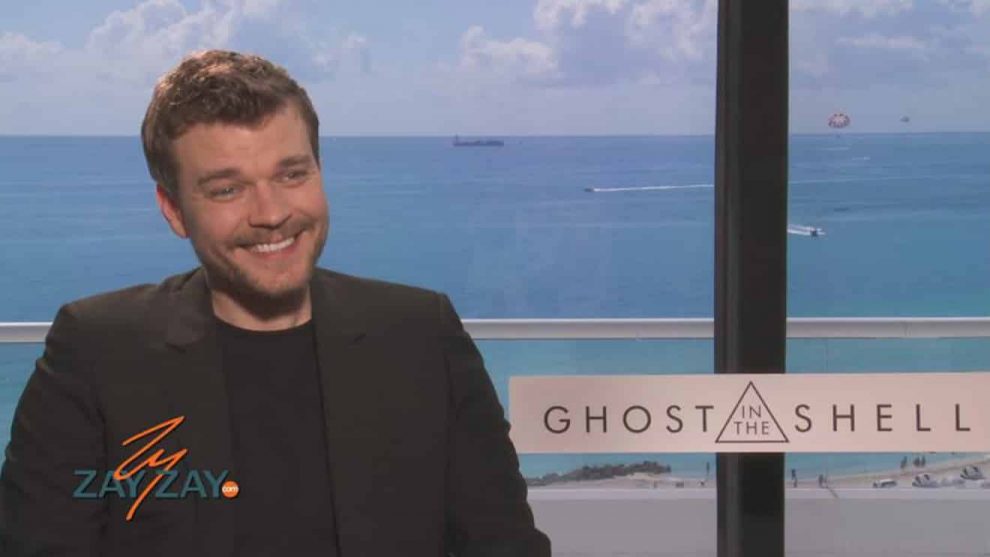 Our very own Melissa Hernandez sat down the the fabulous Pilou Asbaek to talk about his movie GHOST IN THE SHELL which also stars Scarlett Johansson, Takeshi Kitano and Juliette Binoche.

Its seem that Pilou created a new language when he communicates on set! Danglish!