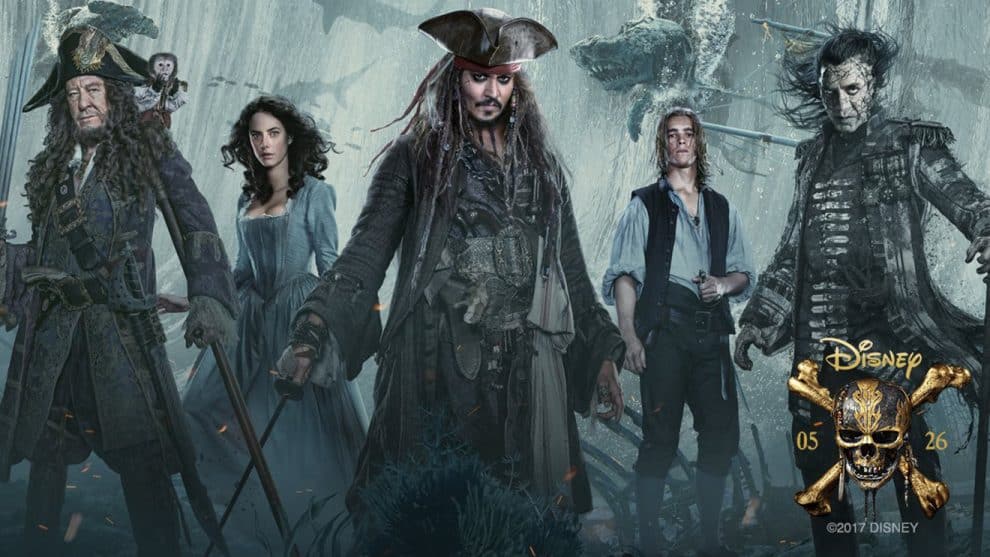 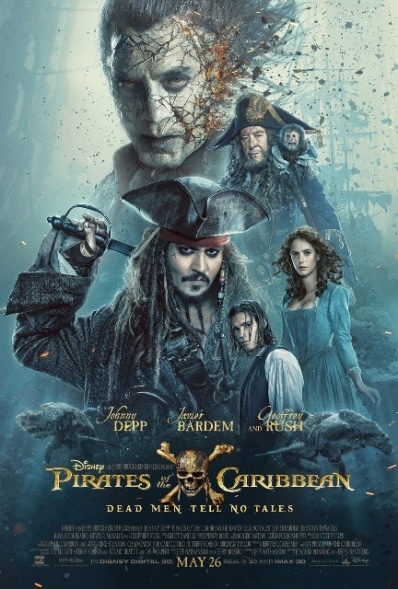 WIN ADVANCE MOVIE TICKETS
WATCH IT BEFORE EVERYONE ELSE!

PIRATES OF THE CARIBBEAN: DEAD MEN TELL NO TALES

Disney will be picked their own winners directly, check out their entry page at
docs.google/Pirates5 and use the RSVP Code: POTCCL to enter