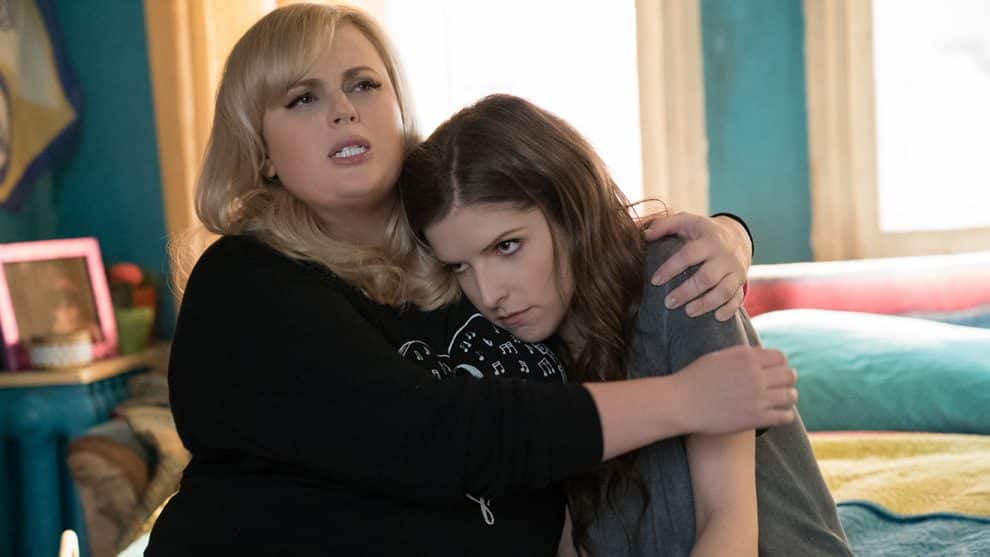 The farewell tour begins this December.
Watch and share the new trailer for PITCH PERFECT 3 below, plus check out these new images. 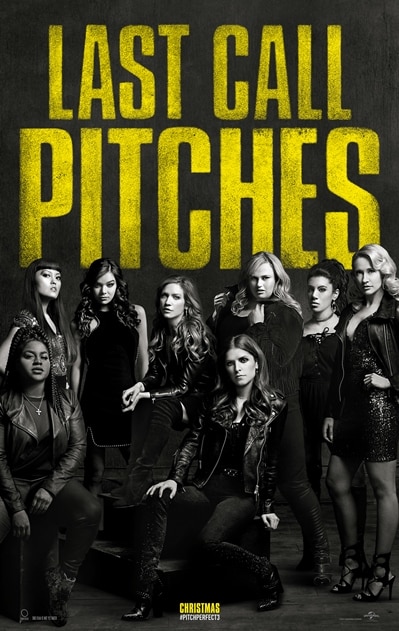 Now graduated from college and out in the real world where it takes more than a cappella to get by, the Bellas return in Pitch Perfect 3, the next chapter in the beloved series that has taken in more than $400 million at the global box office.

After the highs of winning the World Championships, the Bellas find themselves split apart and discovering there aren’t job prospects for making music with your mouth.  But when they get the chance to reunite for an overseas USO tour, this group of awesome nerds will come together to make some music, and some questionable decisions, one last time. 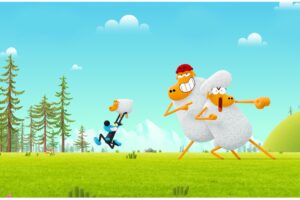 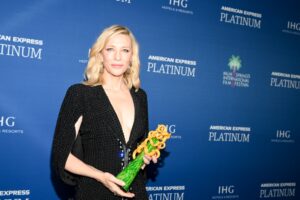 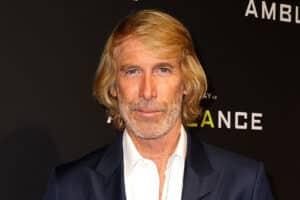 ‘IT: Chapter Two’ Being Fast Tracked For A 2019 Release
Meet The JIGSAW Nurses And Give Till It Hurts