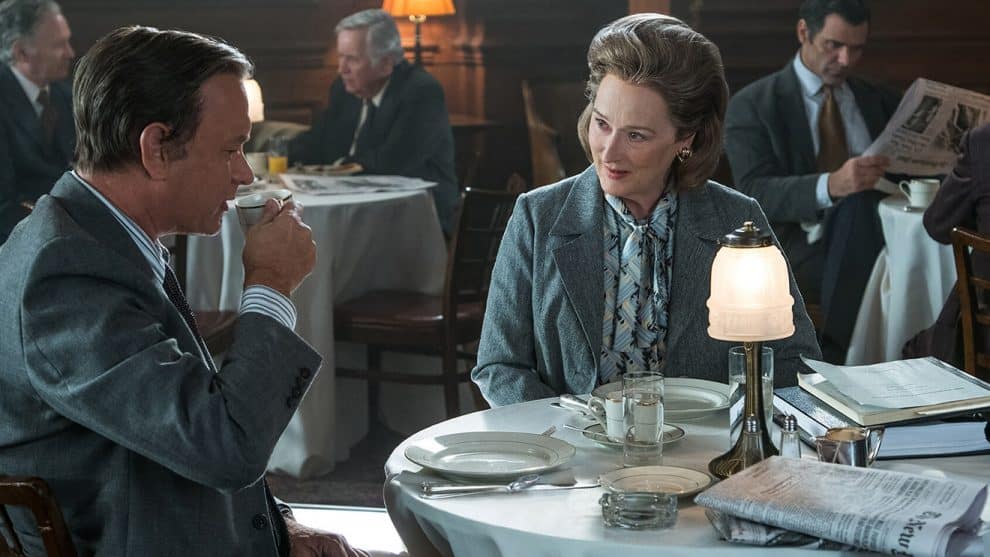 In anticipation for the release, Colombian-American viral muralist, Jessica Sabogal created her own rendition of the film poster. Jessica, whose widely recognized “Women Are Perfect” campaign for the Women’s March, dedicates her work to celebrate the power of women.

Jessica was thrilled to create an alt-poster based on her interpretation of the film where she features Meryl Streep, who plays the film’s lead character, Katharine “Kay” Graham. As the Washington Post publisher, she fought to release the Pentagon Papers in 1971 in an act of bravery and conviction to preserve the values of freedom of expression and the duty of the press to the people beyond the authority.

In the poster, we see Meryl as Kay with the words “Truth Over Silence” representing her courageous act of risking it all to publish the truth.

A message from the artist :

“This poster was created to show what happens when women own things – when they are forced to make impossible decisions but make the bold choice despite the men in the room not having our backs. It’s a reflection of the small battles we fight every day, attempting to howl at the world that taught us to keep silent.” 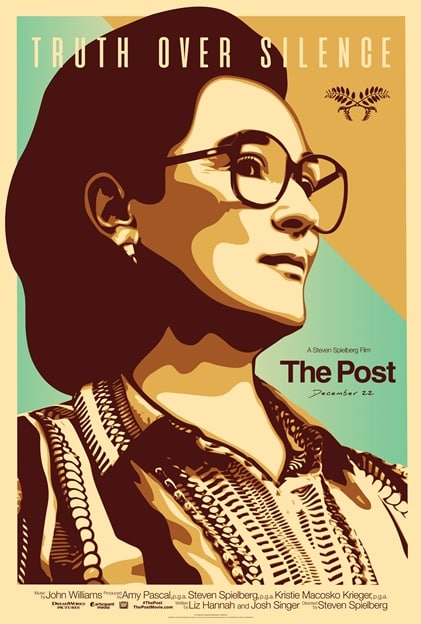 More on the artist:
Artist Website
Jessica Sabogal is a first generation Colombian-American muralist living in Oakland, CA. She pushes boundaries as an artist by using her medium for social change, action and female empowerment. Her public art campaign, “Women Are Perfect” serves as a haven, tribute, and creative outlet of adoration and exaltation for women with stories often untold. She’s been featured on the homepage of CNN.com and was the first female artist commissioned to paint murals for Facebook Headquarters.

Steven Spielberg directs Meryl Streep and Tom Hanks in The Post, a thrilling drama about the unlikely partnership between The Washington Post’s Katharine Graham (Streep), the first female publisher of a major American newspaper, and editor Ben Bradlee (Hanks), as they race to catch up with The New York Times to expose a massive cover-up of government secrets that spanned three decades and four U.S. Presidents. The two must overcome their differences as they risk their careers – and their very freedom – to help bring long-buried truths to light. 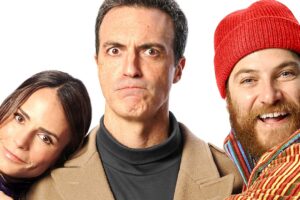 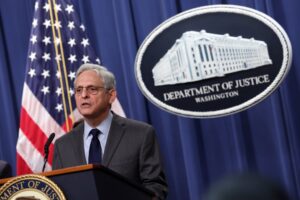 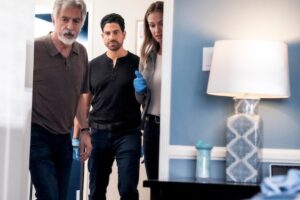