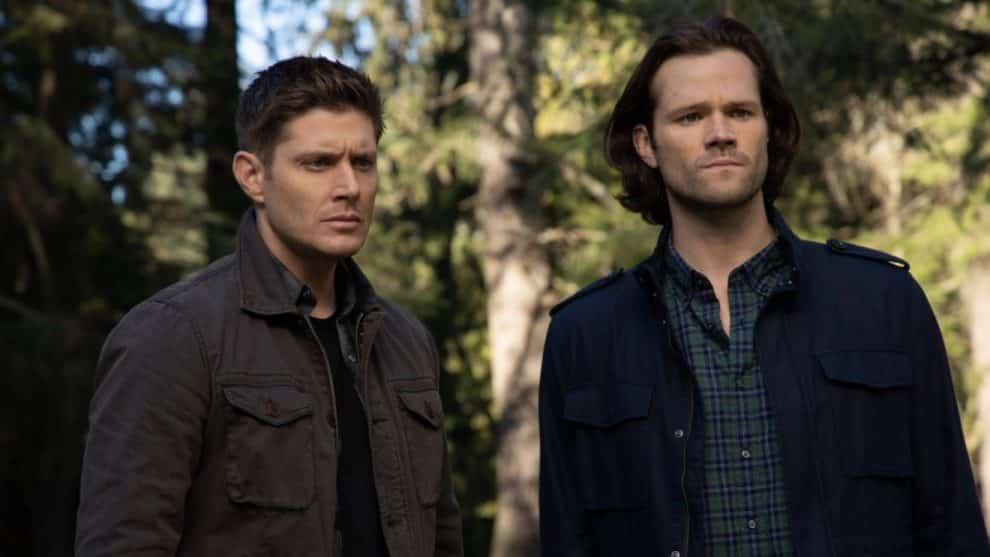 The Winchester family could be back battling monsters in a prequel to long-running fantasy series Supernatural, but it’s already caused a rift between the original show’s brothers played by Jensen Ackles and Jared Padalecki.

The Winchesters is a proposed spinoff that would focus on the parents of demon-slaying brothers Dean and Sam, played for 15 seasons by Ackles and Padalecki. As the series ended in ;ate 2020, Ackles was developing the prequel with his production company and plans to also narrate the show. Deadline reports that The Winchesters is in development at The CW network.

However, Padalecki tweeted that he’s “gutted” not to have been involved or even told about the suggested show. “Wish I heard about this some way other than Twitter,” he tweeted. “I’m excited to watch, but bummed that Sam Winchester had no involvement whatsoever.”

Dude. Happy for you.
Wish I heard about this some way other than Twitter.
I’m excited to watch, but bummed that Sam Winchester had no involvement whatsoever. https://t.co/bAcEvFKM7p

Along with Ackles, The Winchesters is being developed by former Supernatural exec producer Robbie Thompson and Daneel Ackles, who played Anael in the show.

Mary and John Winchester were played in Supernatural by Samantha Smith and Jeffrey Dean Morgan. The prequel would focus on how they met when they were younger.