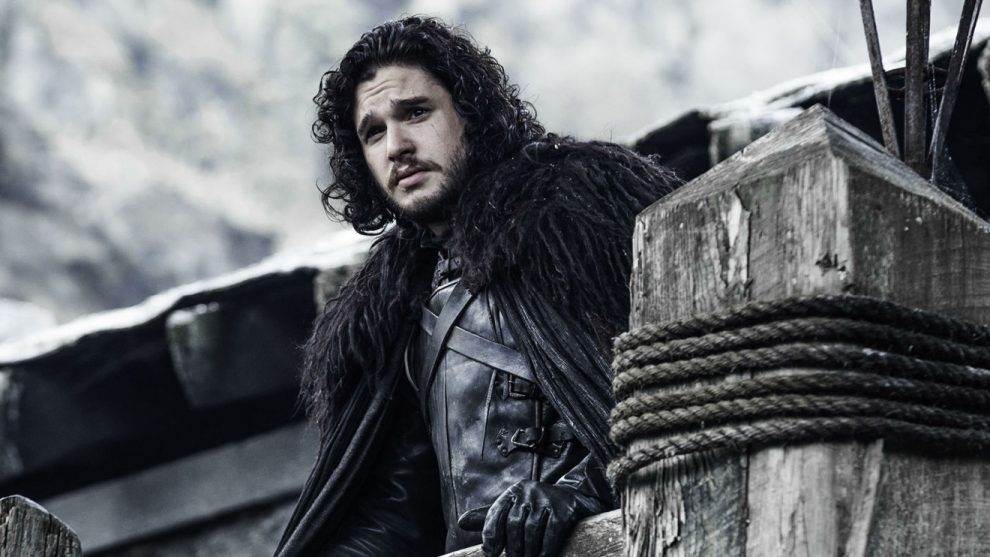 It’s been mere days since filming on Game of Thrones ended forever, and HBO is getting right back in the saddle. The Belfast Telegraph reports that shooting on the upcoming Game of Thrones prequel series will start soon. Per the Telegraph:

Filming on the Game of Thrones prequel will start in Belfast in October, it has been confirmed. Staff at the Paint Hall studios in the city’s Titanic Quarter have been briefed that their next major project will be a series set 1,000 years before the events of the fantasy drama.

On the one hand, this makes perfect sense. Belfast has been the base of operations for shooting on Game of Thrones since the beginning. The producers know it well, HBO is comfortable with it, and the crew there are already used to working on this kind of show.

On the other hand, that is a quick turnaround. But if HBO wants to get a Game of Thrones prequel on the air by 2020, it’ll have to get a move on. Also keep in mind that, so far as we know, HBO is only shooting a pilot for the prequel show; it has not yet ordered a full series. The Game of Thrones pilot famously went through heavy reshoots before it made it to air, so there could be plenty of time for retooling between when HBO shoots the pilot and when the full show debuts on TV.

But still, October…if the start date is that close, HBO may already have actors cast, or will have them cast very soon. More as it breaks.

As the Telegraph notes, the prequel series is set many years before the show proper, during the Age of Heroes, an era that had already passed into legend by the time Jon Snow and Tyrion and Daenerys rolled around. There’s no title yet, although A Song of Ice and Fire author George R.R. Martin prefers “The Long Night.”