The “wild blue yonder” could be destined to protect us, and argue with Arthur, again. The 2001 live-action series “The Tick” starring Patrick Warburton may get another chance to gain a whole new legion of fans thanks to a new deal with Amazon Studios.

The superhero comedy series based on the 1980s comic book by Ben Edlund only lasted nine episodes before Fox Network canceled it. Previously during the 1990s, “The Tick” was a successful animated series before becoming a short-lived live-action TV show on Fox.

However this time, if “The Tick” airs online, its fate will be decided by Amazon Studios customers who get to vote, instead of a fickle network executive.

Warburton, who has been a regular on “Family Guy” and “Sequestered,” is rumored to be reprising his role, according to sources.

“Warburton recently inked a deal with Amazon and Sony to reprise his role, with Edlund producing and writing,” sources told People.com.

No official word yet from Amazon, Edlund or Warburton on the rumors of “The Tick” returning. Here’s hoping the rest of the original cast David Burke (Arthur), Liz Vassey (Captain Liberty) or Nestor Carbonell (Batmanuel) will be reprising their roles from the original live-action series as well. 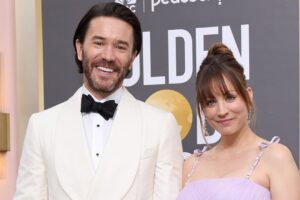 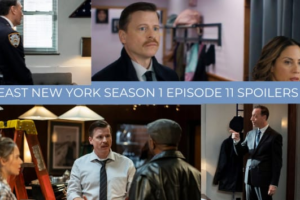 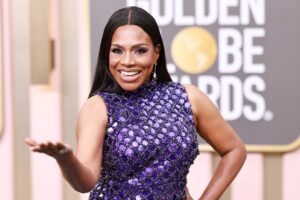