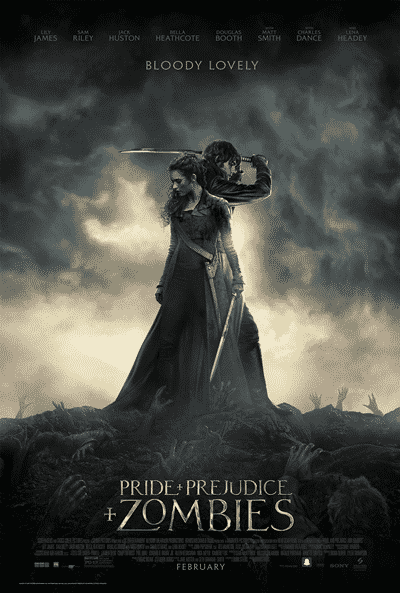 WATCH IT BEFORE EVERYONE ELSE!
Lily James, Sam Riley, and Bella Heathcote star in the new movie

PRIDE AND PREJUDICE AND ZOMBIES

A zombie outbreak has fallen upon the land in this re-imagining of Jane Austen’s classic tale of the tangled relationships between lovers from different social classes in 19th century England. Feisty heroine Elizabeth Bennet is a master of martial arts and weaponry and the handsome Mr. Darcy is a fierce zombie killer, yet the epitome of upper class prejudice. As the zombie outbreak intensifies, they must swallow their pride and join forces on the blood-soaked battlefield in order to conquer the undead once and for all.

Mention us on Twitter: #PPZmovie
Must Be 18 or older to register.
SEE YOU AT THE MOVIES!!! 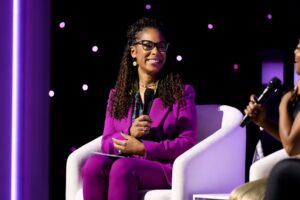 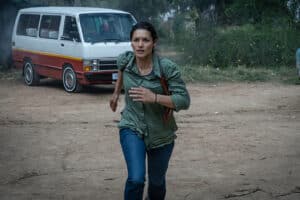 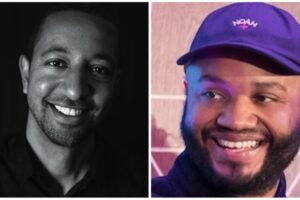 Fantastic Beasts and Where to Find Them: Behind the Scenes – Featurette
Kim Basinger Signs On To ‘Fifty Shades Darker’ As Christian Grey’s Ex Elena Lincoln