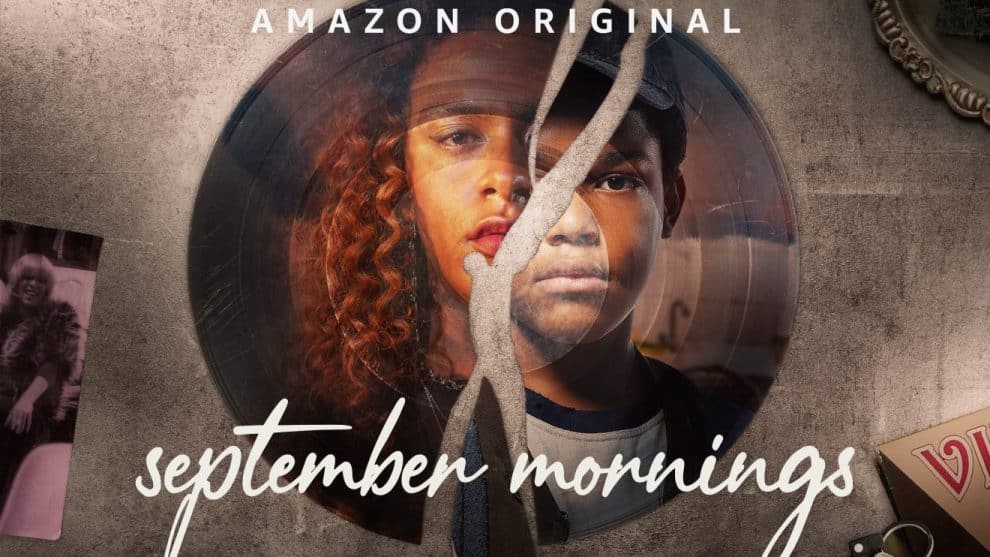 Produced by O2 Filmes and directed by Luis Pinheiro and Dainara Toffoli,
the story is an original idea from Miguel de Almeida

The series tells the journey of Cassandra (Liniker) who left her hometown behind when she decided to no longer make any concessions and become who she always wanted to be: a free and independent transgender woman. After years of suffering in silence, things finally begin to get on track in her life. Cassandra has a place of her own for the first time as well as a boyfriend who she loves, Ivaldo (Thomas Aquino), and in addition to a job as a courier in downtown São Paulo, she gets to fulfill her dream of being a cover artist of Vanusa, a famous Brazilian singer from the 70s. Her life takes an unexpected turn, however, when Cassandra’s ex, Leide (Karine Telles), shows up with a kid she claims to be Cassandra’s.