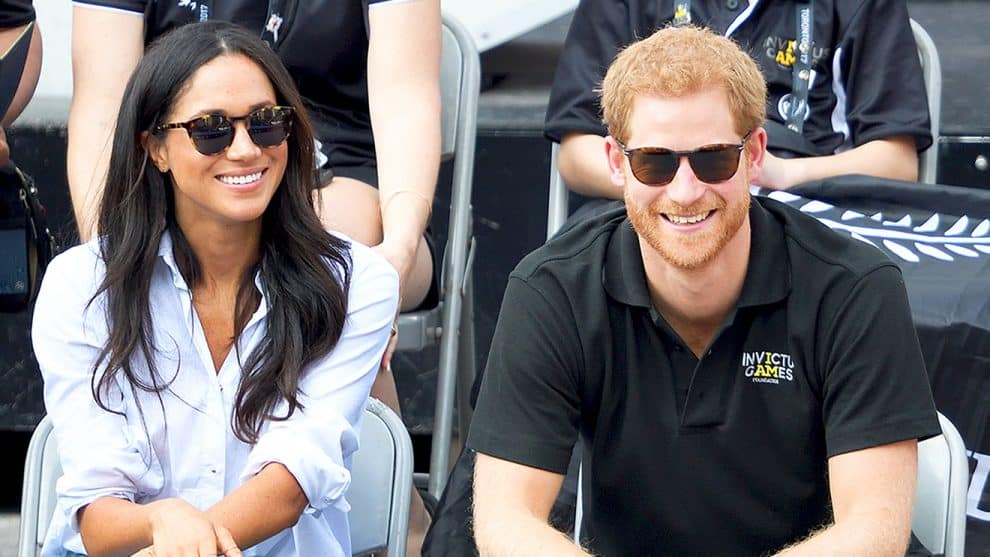 Kensington Palace has confirmed that Prince Harry and Meghan Markle’s wedding will take place on May 19 next year.

The Sun reports that the date was announced on Twitter by the palace.

The couple will tie the knot in the historic surrounds of the 15th century St George’s Chapel in Windsor Castle.

Prince Harry and Ms Markle announced their engagement last month after a 16 month romance but they had not confirmed a date for the wedding.

The nuptials will take place on a Saturday, which is unusual for the royals. Prince Harry’s brother, William, was married on a Friday.

The choice of day will quash hopes of many workers in Britain that an extra public holiday would be declared for the wedding day next Spring.

The date of the wedding comes only a month after Prince Harry’s sister in law, Kate Middleton, is due to give birth to her third child with Prince William.

The American Ms Markle will become a British citizen and be baptised and confirmed before the wedding.

Ms Markle is due to spend Christmas Day with the Queen and other members of the royal family at their Sandringham estate.

They will spend their first Christmas as an official couple with the Royal Family.

Harry’s brother Wills, his pregnant wife Kate and their kids Prince George and Princess Charlotte will be there this year after opting to spend Christmas with the Middletons in 2016.

Other likely guests include Harry’s dad Prince Charles and the Duchess of Cornwall.

The Queen hosts a traditional gathering every year at her Norfolk retreat, which includes presents and games on Christmas Eve.

On Christmas morning, they all go to a service at St Mary Magdalene Church on the estate.

The Queen often drives while other members of the family walk the short distance from the house to the church where a crowd of well wishers wait to greet them outside.

Last year Harry was at Sandringham along with Charles and Camilla and Wills and Kate.

His uncles Prince Andrew and Prince Edward and cousins Princess Beatrice and Princess Eugenie were also among the large family party.

Warner Bros. Showing Off Their New Movie Poster For OCEAN’S 8
Actresses To Wear Black To The Golden Globes In Protest Of The Sexual Harassment Rampancy In Hollywood