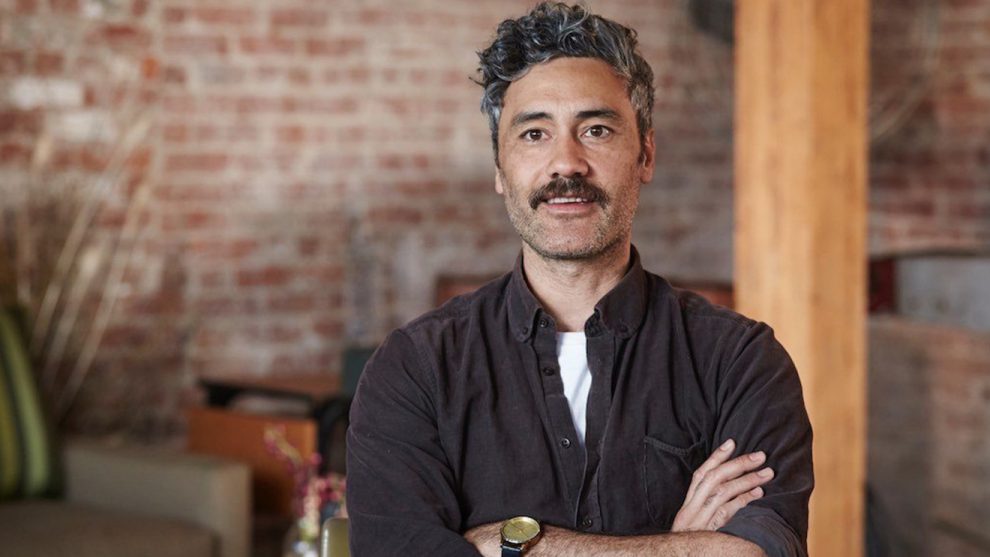 LOS ANGELES, CA May 31, 2018 – Fox Searchlight Pictures announced today that principal photography on JOJO RABBIT has begun in and around Prague, Czech Republic.  The film is written and directed by Taika Waititi (HUNT FOR THE WILDERPEOPLE, THOR: RAGNAROK) and stars Golden Globe® nominated Scarlett Johansson (AVENGERS: INFINITY WAR, LOST IN TRANSLATION), Academy Award® winner Sam Rockwell (THREE BILLBOARDS OUTSIDE EBBING, MISSOURI, SEVEN PSYCHOPATHS), Rebel Wilson (PITCH PERFECT, BRIDESMAIDS), Thomasin McKenzie (THE HOBBIT: THE BATTLE OF THE FIVE ARMIES, LEAVE NO TRACE), and introducing Roman Griffin as Jojo.  The film’s producers are Waititi, Carthew Neal (HUNT FOR THE WILDERPEOPLE) and Chelsea Winstanley (WHAT WE DO IN THE SHADOWS) with Kevan Van Thompson (THE ZOOKEEPER’S WIFE) serving as executive producer.

“I’m stoked to begin shooting my anti-war satire. We’ve assembled an incredible cast and I couldn’t be more excited to finally ridicule Nazis and their beliefs. This film is going to piss off a lot of racists and that makes me very happy,” said Waititi.

“Taika is a master at bringing honesty and humanity to the surface in any story, all while allowing us to laugh.  We could not be more thrilled to join him in the remarkable journey of Jojo Rabbit,” said Presidents of Production Matthew Greenfield and David Greenbaum.

In JOJO RABBIT, writer director Taika Waititi (THOR: RAGNAROK, HUNT FOR THE WILDERPEOPLE), brings his signature style of humor and pathos to a World War II satire.  The story follows an awkward young German boy (Roman Griffin) raised by a single mother (Scarlett Johansson), and whose only ally is his imaginary friend Hitler (Waititi).  His naïve patriotism is tested when he meets a young girl (Thomasin McKenzie) who upends his world views, forcing him to face his biggest fears.