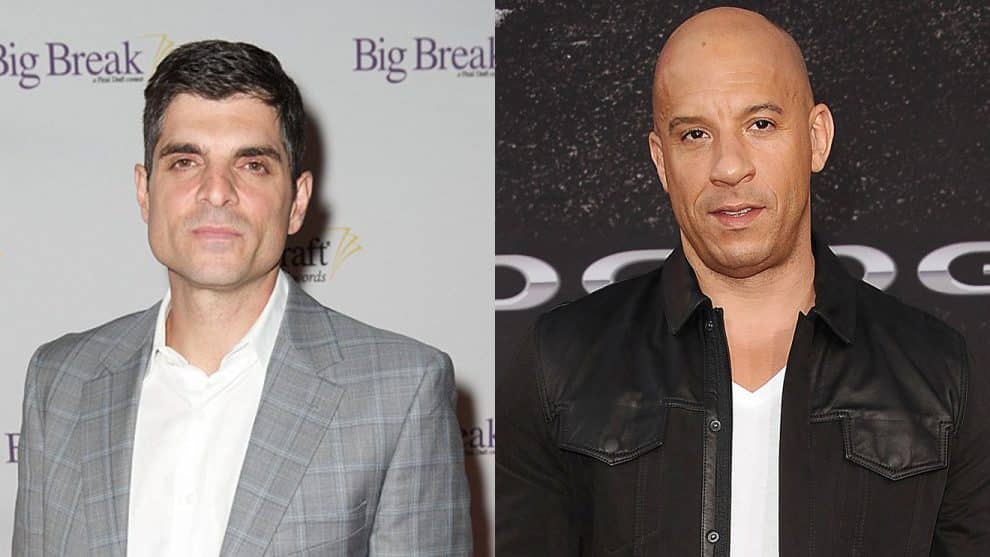 Vin Diesel has been hit with a new lawsuit.

George claims that he was hired as an executive producer for the film, and was supposed to get an on-screen credit for his work, along with a salary of $200,000, according to TMZ.

He says that he received no credit, nor was he paid.

He also reportedly sued Vin for this same thing before the movie came out in January of 2017, but the judge threw the case out due to lack of necessary details.

His follow-up lawsuit is for more than $2 million.