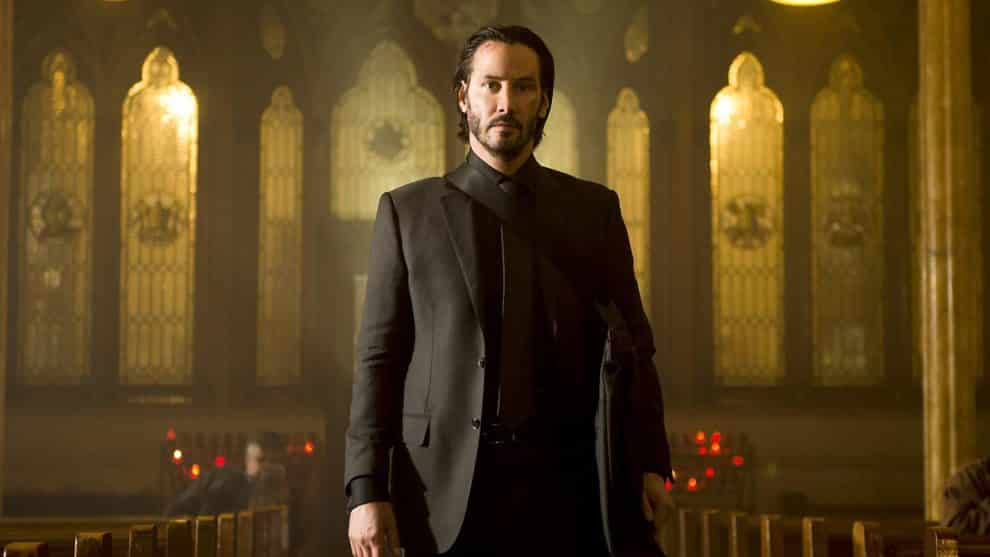 With a summer 2019 release date set, Omega Underground is reporting that pre-production work is now underway on John Wick: Chapter 3, with casting set to take place after the holidays ahead of a spring start date.

The threequel will see Keanu Reeves reprising the title role, and reuniting with John Wick and John Wick: Chapter 2 screenwriter Derek Kolstad, who has now completed his script. At present, Chad Stahelski – who co-directed the first movie with David Leitch before going solo on the second – is serving as a “prep director”, although it’s unclear whether he will helm the movie or not.

The John Wick franchise has recently expanded with the launch of a new comic book prequel series, while a TV spinoff based around The Continental is also in development.