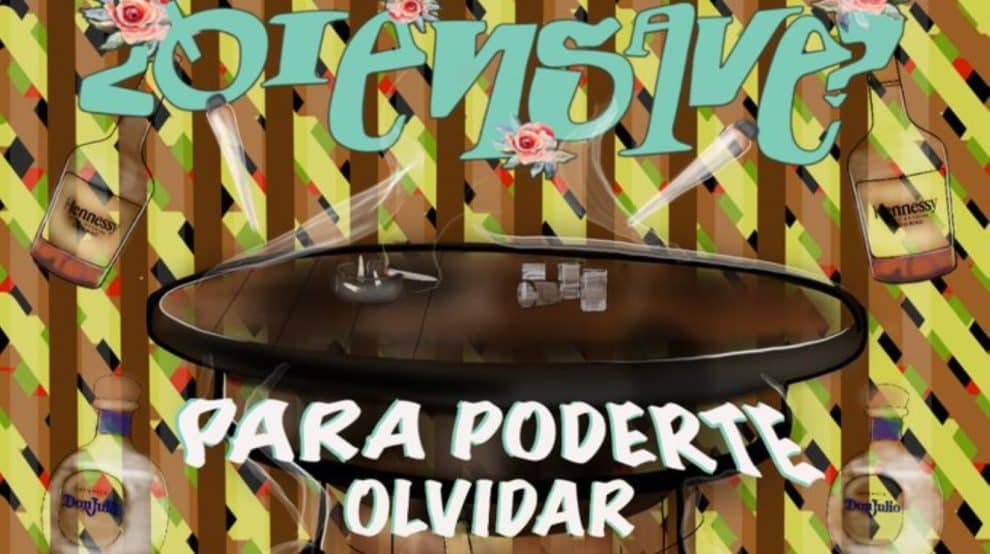 + New Album Due Out Spring 2022
“The song fuses somber memories of emotional loss with the band’s signature bump and thump.” – Daily Chela

The Salinas, CA based Cumbia Urbana group, ¿Qiensave? has released their next single off their upcoming album El After. The new song, “Para Poderte Olvidar” is a recipe to forget a loss when in love. It is out now and available everywhere you stream music.

With the new song, “Para Poderte Olvidar” they bring their own twist to a cumbia love story. They reflect, “The song ‘Para Poderte Olvidar’ was inspired by the hardships we’ve faced and the moment we decided to let it go and forget. That can be the most difficult and yet the most beautiful moment in our lives.”  They continue, “I think everyone saw a glimmer of hope everything was getting better and we started to celebrate to forget the past. Humans do this,  we work to forget the old to start anew and that is the beauty of life. That’s the start of change. When people feel like things are so bad, things need to change even if leaving the past kills you.”

The new single comes out ahead of their 3rd studio album due out in Spring 2022. So far they have released three singles off the new album with the song “Para Poderte Olvidar” as the fourth and soon to be the newest release. Included on the album will be a cover of Chico Che’s cult classic “Mata De Mota”, which features Los Angeles based Psychedelic Cumbia band Tropa Magica. Also a retro sounding quebradita produced by Eduardo Arenas of Chicano Batman called “El DUI.” And Most recently ¿Qiensave? dropped their latest single on International Women’s Day, “La Poderosa” a celebration of la poderosa women who have supported the band along their journey.

Reflecting back on the new song the band comments, “This one is a bittersweet tale, a recipe to forget a loss in love. We have been there, some more than others and celebrate every moment of it, you got over that and that’s fucken awesome.”