If something was virtuous enough, then it’s probably memorable. Good memories will often make you interested in knowing how the product is currently performing on the market. If you possibly watched the Que Pasa USA, for instance, you’re sure to cite it as the best example. I loved watching the sitcom, and I am more than willing to watch it over and over again. 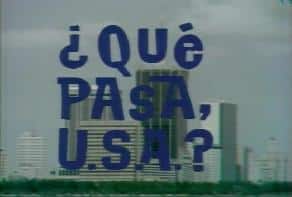 Que Pasa USA was the first sitcom to be produced for PBS, and it’s America’s first bilingual situation comedy. It was taped and produced in the lead of a live studio audience at the PBS membership station, WPBT that’s located in Miami, Florida. The sitcom was then aired on almost all PBS membership media stations, nationwide. The program basically explored the tribulations and trials faced by Penas, a Latino – American family that was living in the Little Havana neighborhood of Miami. The family actually struggled to cope up with a new language and a new country.

This series is well-known to have been a very accurate and true – to – life edition, portraying the culture and the life of Miami’s Latin­­­­­o – American population. Even up to now, the show is still cherished by many Miamians as a humorous and true repetition of culture & life in Miami. The other day I had the question “Que Pasa USA – Where Are They Now?” ran through my mind and I thought it wise to share my findings. 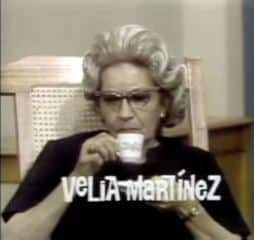 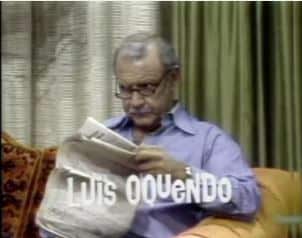 Let me begin with the bad news that Abuela Adela (Velia Martinez) unfortunately died on 22nd May 1993 at her home in Miami. Adela died at the age of 79 years. Also, Abuelo Antonio (Luis Oquedo) died on 25th August 1992 at the age of 67 years. 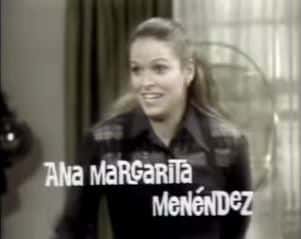 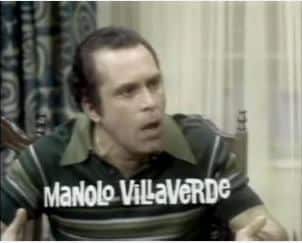 Juana Pena (Ana Martinez Margarita), a four times winner of the ACE award, is still alive and she resides in New York City. She is currently working non-stop with the Repertorio Espanol. Not to forget, Pepe Pena (Manolo Villaverde) resides in South Florida, and he keeps himself quite busy. He has for some time now worked on a historical novel, which majors on classic music composers. When not working, Villaverde keeps himself occupied working on his great book or spends substantial hours painting. 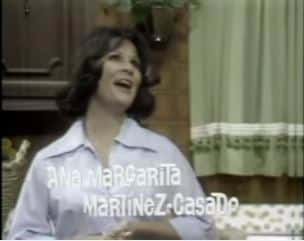 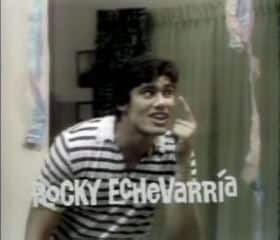 Carmen (Ana Margo) still resides in Miami. He currently works in the public communication & relation industries, but he still acts on some occasions. Joe (Steven Bauer, though then known as Rockey Echevarria) on the other hand, is quite busy. He plays some roles in TV programs like “Law & Order”. He’s still in the film industry and the product he recently launched is the movie called “The Lost City.” 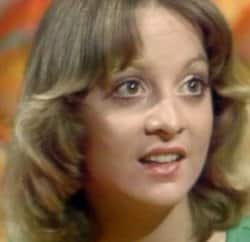 Sharon (Barbara Ann Martin) works mostly behind scenes. Reliable information has it that she is now a successful commercial films producer working with Ralph Lauren and The Campaigns for Targets Association. She’s also a part time teacher at West Broward County High School in South Florida and she also works so closely with Hispanic Community. 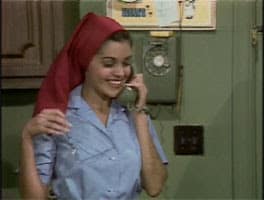 Last but not least, It’s Violeta (Connie Ramirez). She has her family in Los Angeles. After Que Pasa USA, she remained in the film industry for some time before she finally went dormant in 2006. Although most of the characters seem not to be paying attention to the series anymore, it’s still something worth watching.