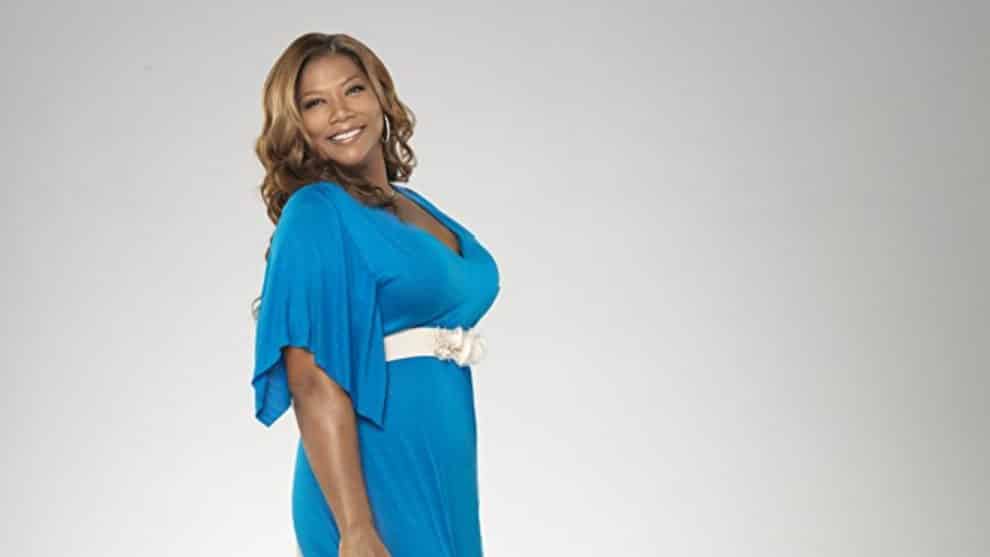 Queen Latifah will be honored at Diddy’s fourth annual REVOLT music conference in October, where performers will include Lauryn Hill and 2 Chainz.

REVOLT announced Wednesday that the conference will take place Oct. 12-15 in Miami. Latifah will receive the Icon Award for her accomplishments in music, film and TV. She has won an Emmy, Golden Globe and Grammy Award.

Hill, SZA and Daniel Caesar will perform at the Oct. 14 gala honoring Latifah. 2 Chainz will perform with special guests on Oct. 13, while French Montana and King Combs, Diddy’s son, will kick off the conference with performances on Oct. 12.

The four-day event will also feature panels and guest speakers. It will be held at the Eden Roc Miami Beach Resort.

Diddy launched his REVOLT channel in 2013.