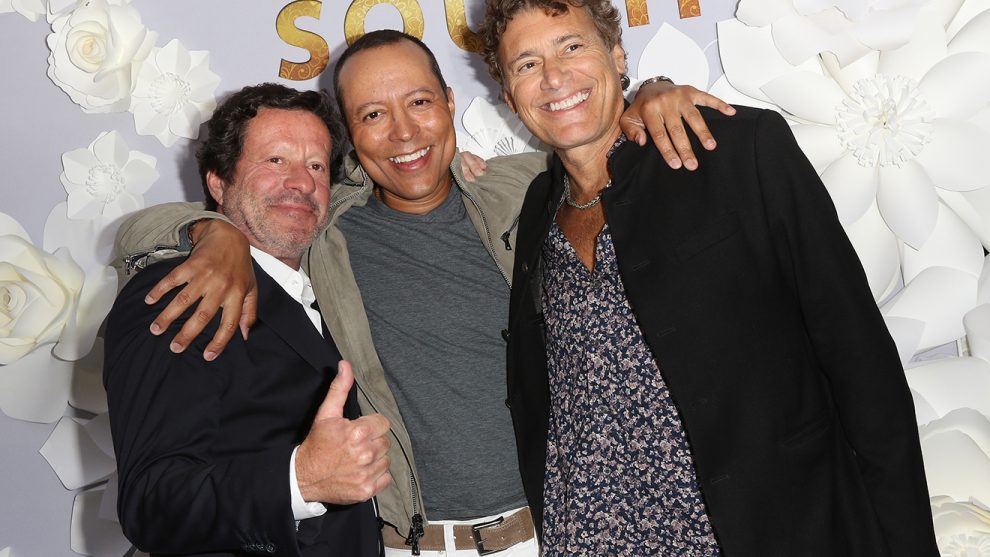 When Queen of the South returns on June 8, we’re going to see events pick up where they left off last year — including what’s in store for our favorite warring married couple

Camila (Veronica Falcón) and Epifanio Vargas (Joaquim de Almeida). In USA NETOWORK’s exclusive clip (watch it here) of scene from the season two premiere, Epifanio offers his wife two choices — and her response will give you goosebumps!

Based on the international bestselling novel La Reina del Sur by Arturo Perez-Reverte, Queen of the South tells the story of Teresa Mendoza (Alice Braga, City of God), who rises from a poor money-changer on the streets of Sinaloa, Mexico, to one of the world’s most powerful drug lords.

This exclusive scene debuted at this year’s Hispanicize conference in Miami, where we also learned a few other exciting tidbits of what’s to come in season two of Queen of the South — see more here!