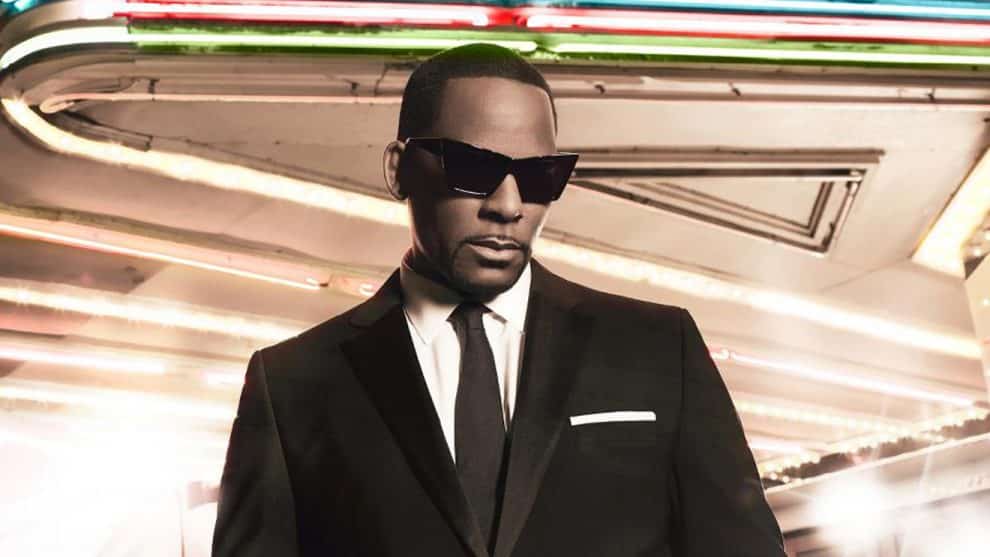 R Kelly is accused of grooming a 14 year-old girl to be his sex “pet” in a new BBC documentary.

Jones, 34, started dating Kelly in 2011. She alleges that over the course of their two-year relationship, she was forced to have sex with Kelly and others at least 10 times in what she describes as a “sex dungeon”.

“I was introduced to one of the girls, that he told me he ‘trained’ since she was 14, those were his words,” Jones said. “I saw that she was dressed like me, that she was saying the things I’d say and her mannerisms were like mine. That’s when it clicked in my head that he had been grooming me to become one of his pets. He calls them his pets.”

It is not known how old the unnamed woman in question was at the time of the incident, but Jones claims that Kelly made the individual “crawl on the floor towards me and perform oral sex on me, and he said, ‘This is my fucking pet, I trained her. She’s going to teach you how to be with me.’”

It’s also reported that elsewhere in the documentary, Kelly’s ex-manager Rocky Bivens says that he attended Kelly’s secret wedding to Aaliyah, who was 15 at the time. Kelly has previously denied ever illegally marrying the late R&B singer.

Kelly’s representatives have not responded to the accusations, but the star has previously denied all allegations of sexual misconduct.

Last year, Kelly also accused of physical abuse, sexual coercion, emotional manipulation and using starvation as a punishment by Jones. He denied those claims in a statement.

A representative for the singer said at the time: “Any claim of wrongdoing of any kind or of mistreatment of any woman by him is false, ill-motived and defamatory.”