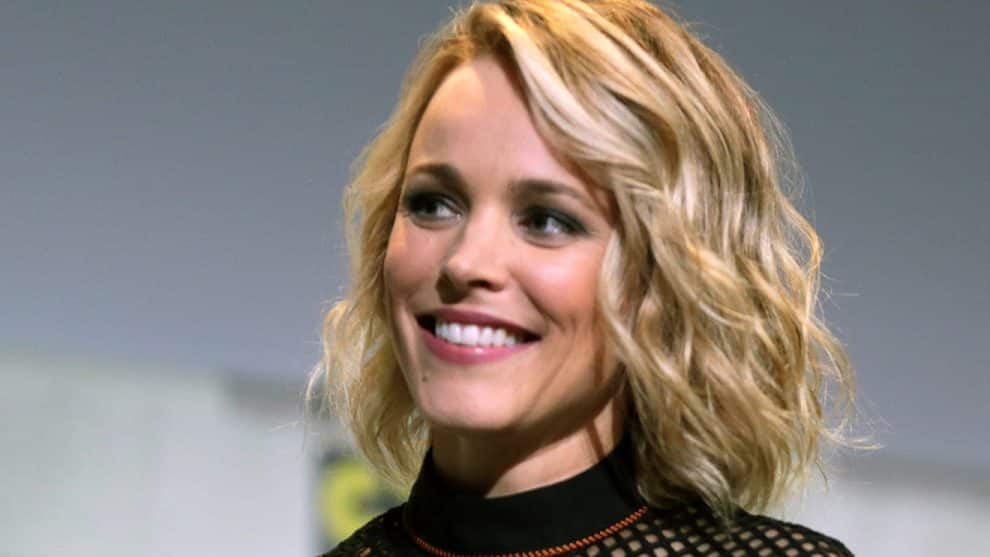 Rachel McAdams is reportedly expecting a baby with boyfriend Jamie Linder. According to numerous media outlets, the 39-year-old star is pregnant with her first child – with some stating she is already seven months along. The Mean Girls star and 37-year-old screenwriter Jamie were first linked in April 2016, but have maintained a low-profile throughout their romance. They rarely appear in public together, and are still yet to make their red carpet debut as a couple. Rachel was also noticeably absent from the premiere of her new dark comedy Game Night on Wednesday, which was attended by her co-stars, including Jason Bateman and Dexter‘s Michael C Hall.

The actress was last pictured at a public event in September last year, at the Toronto Film Festival. In a 2010 interview with InStyle, Rachel touched upon her hopes of one day starting a family. “Part of me is very attached to the idea of having children,” she shared. “It’ll depend on if I find the person I want to do that with.”

Rachel previously dated her Notebook co-star Ryan Gosling, from 2005 until 2007. She then found love with Welsh actor Michael Sheen. The former couple met on the set of Woody Allen’s 2010 film Midnight in Paris, and went public with their romance in October that same year. But in February 2013, it was revealed the couple had ended their two-year romance. In January 2012, Rachel gave a very rare insight into her long-distance romance with Michael, revealing that the couple had vowed never to spend more than three weeks apart. She said: “We rack up a lot of air miles, but you have to be quite adaptable in this business whether you are in a relationship or not.”