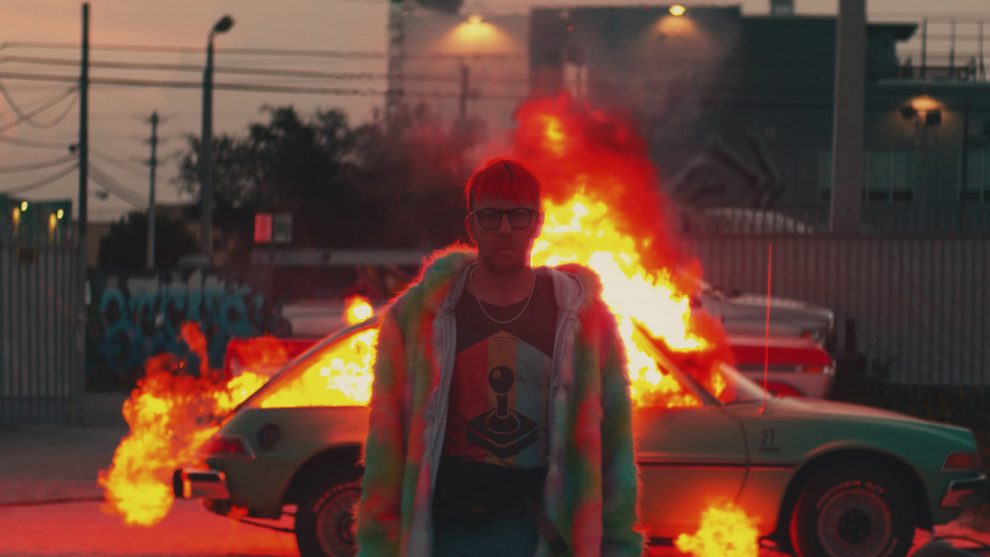 Imagine Dragons, whose single “Natural” has spent eight weeks at No. 1 Alternative radio, appear in the arcade-based video (watch for the Disney Easter Eggs). In the movie, video-game bad guy Ralph struggles with his evolving friendship with fellow misfit Vanellope von Schweetz. According to Imagine Dragons’ lead singer Dan Reynolds, the film’s emotional themes are reflected in the song “Zero.” “They are compelling because they are real to each of us, personally,” said Reynolds. “That journey of feeling like nothing and trying to realize and recognize your worth as a human is an important part of life. And given the distorted version of reality kids face online and the expectations that come with it, this struggle is real for so many people right now.”

Dave Meyers directed the music video. Meyers was recently recognized at the Video Music Awards for video of the year (“Havana” by Camila Cabello ft. Young Thug), best pop video (“No Tears Left to Cry” by Ariana Grande) and best visual effects (“All the Stars” by Kendrick Lamar ft. SZA).

Featuring singles “Natural” and “Zero,” Imagine Dragons will release their fourth studio album, “Origins,” on Nov. 9 via KIDinaKORNER/Interscope Records. “Origins” is available for pre-order HERE and can be purchased in a variety of formats and bundles HERE.