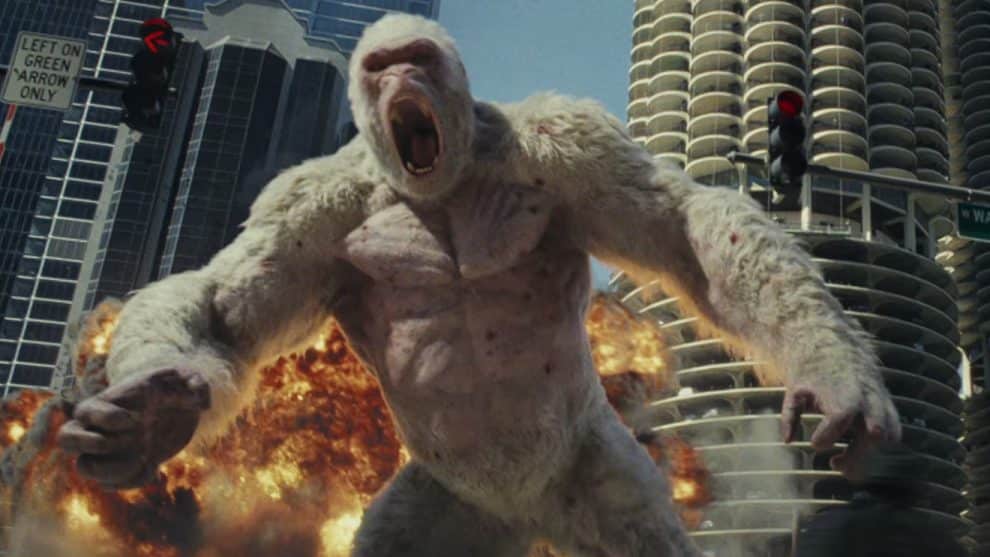 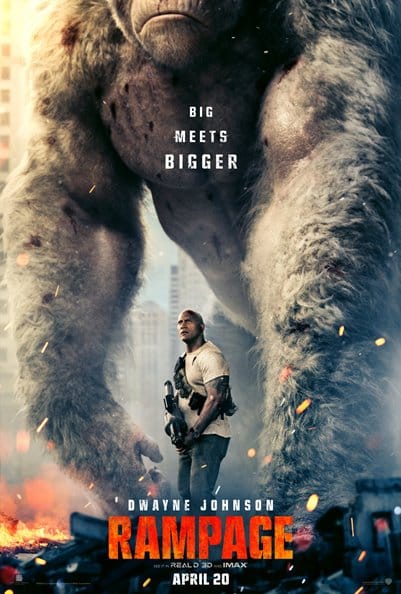 BURBANK, Calif.–Warner Bros. Pictures and TheaterEars announced today that the upcoming release of New Line Cinema’s action adventure Rampage will be made available on the TheaterEars app. TheaterEars uses the Spanish-dialogue version to playout with the film for those audiences who wish to experience the film in Spanish.

Available at theatres in the United States and Puerto Rico, the TheaterEars app is simple and easy to use. First, download the app & register your account, preferably before arriving at the theatre. Second, select your movie, movie theatre, and showtime and the app will get the Spanish audio track on your phone. When you arrive at the movie theatre, open up the app, connect your earbuds, and press play once the movie begins.

“We are honored to work with Warner Bros., one of the premier producers of motion pictures in the world. The support that we’ve received from them has been tremendous and this relationship allows us offer even more access to Latino moviegoers,” said Dan Mangru, CEO of TheaterEars.

“We feel that TheaterEars is a part of the future of movie going. The opportunity to bring families together and bring people who otherwise wouldn’t experience great movies like Rampage is something that we are committed to bringing to fruition,” says Jeff Goldstein, Warner Bros. President of Domestic Distribution.

About TheaterEars
TheaterEars is an iOS and Android based app that enables moviegoers to experience a movie in Spanish at the movie theater in real time using their smartphone and earbuds. Founded in Boca Raton in 2013, the company seeks to break the language barrier for moviegoers and is currently available for selected major films in the United States and Puerto Rico.

About the Movie
Dwayne Johnson stars in Rampage as Davis Okoye, a man who keeps people at a distance but shares an unshakable bond with George, the extraordinarily intelligent, silverback gorilla in his care since birth. But a rogue genetic experiment gone awry mutates this gentle ape into a raging creature of enormous size. Soon other, similarly altered animals are soon discovered. As these newly created alpha predators tear across North America, destroying everything in their path, Okoye teams with a discredited geneticist to secure an antidote, fighting not only to halt a global catastrophe but to save the fearsome creature that was once his friend. 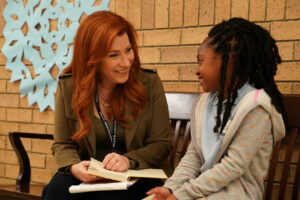 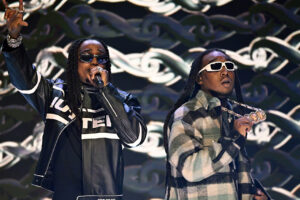 Quavo Posts Heartbreaking Tribute Song to Takeoff, ‘Without You’ 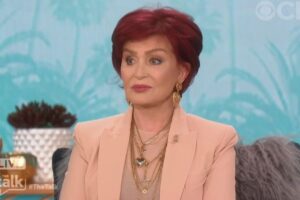