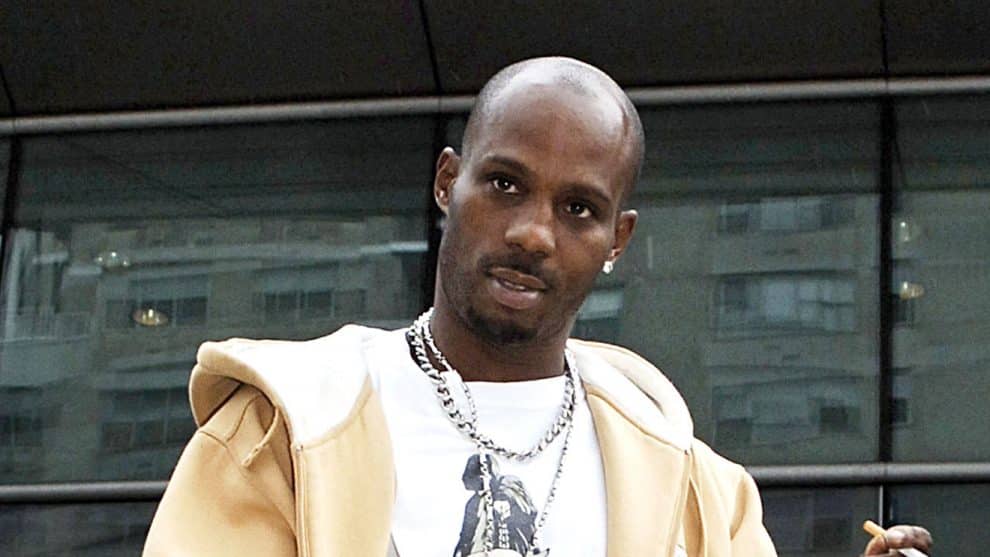 A judge has sentenced DMX to one year in prison after the rapper was found guilty on charges of tax fraud.

Additionally, The Blast reports that the judge ordered DMX to pay back over $2 million he owes to the government, and also handed down an order of three years supervision after he is released.

Prior to the Wednesday sentencing, DMX was hoping to avoid jail time by promising to make a big musical comeback.

The rapper’s legal team reportedly petitioned the court with a recommendation that all of his “future contracts contain a provision that all fees are deposited to an escrow with Government or trustee supervision.”

According to a separate report from The Blast, DMX’s attorneys felt that he would be able to pay back the money he owes by setting up a payment plan rather than being remanded to prison for five years, which is what the prosecution had initially suggested.

DMX planned to pay the government back with money he would earn from reviving his career in the same way that other “figures in music” have, as 2018 is the 20-year anniversary of his debut album It’s Dark and Hell Is Hot. The rapper “has an opportunity to significantly earn and in earning he can significantly pay his restitution,” according to one of his lawyers.

In mid-2017, DMX was arrested and charged with tax fraud, and in November the rapper pleaded guilty to one count of tax evasion, which could get him sent to prison.

Reportedly, DMX was creating accounts in other people’s names and paying personal expenses mostly in cash in order to evade taxes.

Page Six reported that in his November hearing, Judge Jed Rakoff had a difficult time getting the rapper to admit guilt.

“No one can plead guilty in this court if they don’t recognize that at the time they were purposefully evading their taxes,” Judge Rakoff chided. “You knew you had an obligation to pay taxes, right?”

“Yes, your honor,” the 46-year-old responded. Having now copped a plea deal, the prosecutors are reportedly recommending a sentence that lands right around the five-year mark.

DMX was taken into custody after turning himself in and went before a judge the following day. The charges were brought against him by the U.S. Attorney for the Southern District of New York and by the Internal Revenue Service.

He was also accused of “filing a false affidavit in U.S. Bankruptcy Court” which listed his income as “unknown” for multiple years.