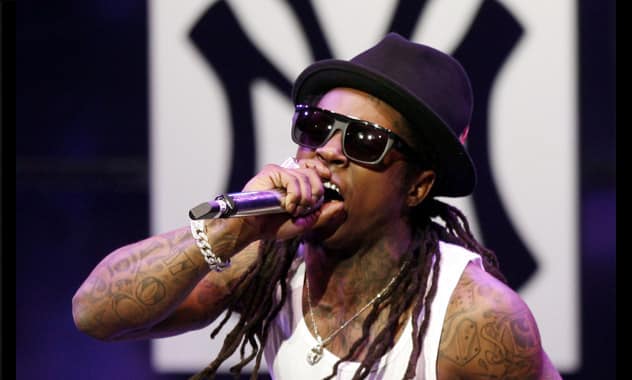 Lil Wayne‘s recent medical emergency had everyone worried, but it wasn’t exactly new territory for the rapper.

During an interview with Power 106’s DJ Felli Fel, Tunechi—who mentioned that he is “100 percent now”—revealed that he’s epileptic and is “prone to seizures.”

He tells the radio station, “This wasn’t my first, second, third, fourth, fifth, sixth, seventh…I have had a bunch of seizures, you just never hear about them.”

But that doesn’t take away from the seriousness of his latest health scare, when the celeb suffered three seizures in a row. “My heart rate went down to 30 percent,” he said. “I have people around me who know how to handle it. This time was real bad because I had three back to back and the third one was so bad”.

So what happened? While some have suggested that sippin’ on some sizzurp caused the rapper’s recent medical condition, the YMCMB artist explained it was “plain stress and no rest. That’s just typical me.”

We believe him. Only 10 days after being hospitalized, Wayne announced he’s hitting the road this summer for an encore of his America’s Most Wanted Music Festival, which will play 40 dates in amphitheaters and arenas across America starting in July.

Hey, he said it himself: “I will never stop, like I’m runnin’ from the cops.”