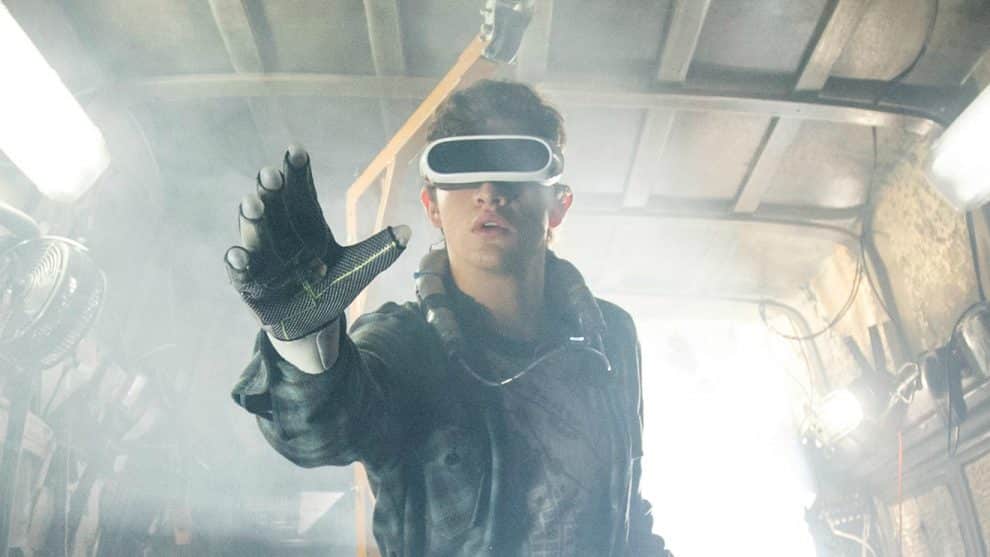 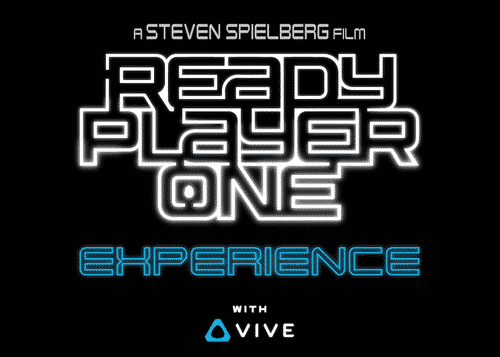 Exclusive VR content from HTC VIVE™ and Hot Topic Ready Player One Pop-Up Shop,
along with live performances, games, prizes, and photo ops are just some of what awaits.

BURBANK, CA – In anticipation of the March 29 release of Steven Spielberg’s new action adventure, “Ready Player One,” attendees at this year’s SXSW: South by Southwest® Conference and Festivals can step into the immersive Ready Player One Experience with VIVE VR. A two-story, city block takeover of Brazos Hall, the event runs from Friday, March 9, to Sunday, March 11, and will showcase the sights, sounds and atmosphere of the film, including exciting virtual reality (VR) content from HTC VIVE. 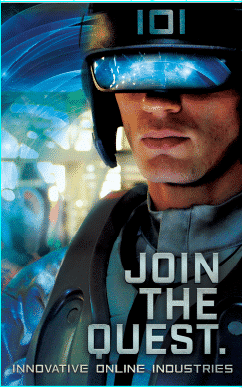 Prior to the official opening, there will be a special press preview of the Experience on Thursday, March 8, with special guest appearances.

The Experience begins from the outside, where the exterior of Brazos Hall will be transformed into the Stacks, the vertical trailer park where people live in the real world of 2045.  Upon receiving their personal RFID wristband, guests will enter the venue through Wade Watts’ Van, the hideaway of the film’s young hero, and, from there, be transported into the OASIS, where the real action begins.

The first floor of the Experience is chock full of things to do:

Level up to the second floor of the venue, where visitors will find themselves in the Stacks.

In addition to all the happenings in Brazos Hall, Atom Tickets will be outside offering an opportunity to purchase advance tickets to the film on Atom. Those who do are able to jump ahead in line to enter the Experience.

Visit https://schedule.ssw.com/ and http://readyplayeronemovie.com/sxsw for updated information about the Experience. 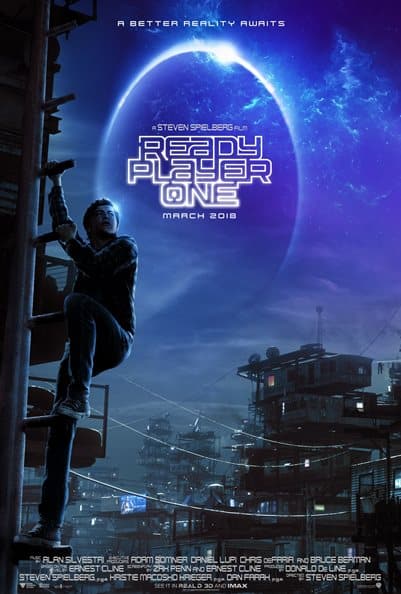 Warner Bros. Pictures and Amblin Entertainment present, in association with Village Roadshow Pictures, an Amblin Production, a De Line Pictures Production, a Steven Spielberg Film, “Ready Player One.”  Opening on Thursday, March 29, 2018 in 2D and 3D in select theatres and IMAX®, the film will be distributed by Warner Bros. Pictures, a Warner Bros. Entertainment Company, and in select territories by Village Roadshow Pictures. This film has been rated PG-13.