Whoot! It’s the finale of “Top Chef”! I’ll be honest; I’m rooting for Richard. I’m sure Mike is very talented and he only sweats into some of the food he cooks and he doesn’t steal recipes that often, but really, he’s not a contestant I can get behind. Richard has stuck-in-the-80s hair and he’s clearly so neurotic it must be hell to be married to him, but I love the fact he makes crazy food that sounds disgusting but must be good, as he’s gotten this far. But enough rooting. Let’s get on with it! 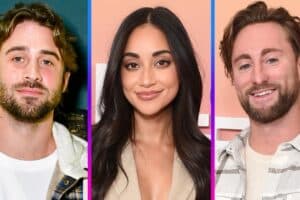 ‘Bachelor in Paradise’: Victoria & Johnny Respond to Accusations That She Cheated on Him With Greg (Exclusive) 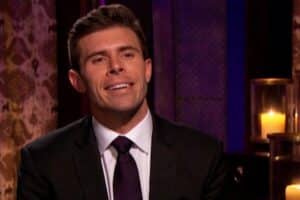 ‘The Bachelor’: Watch the Women’s Claws Come Out in First Look at Zach Shallcross’ Season

‘Bachelor in Paradise’ Finale: Here’s Where All the Season 8 Couples Stand Today