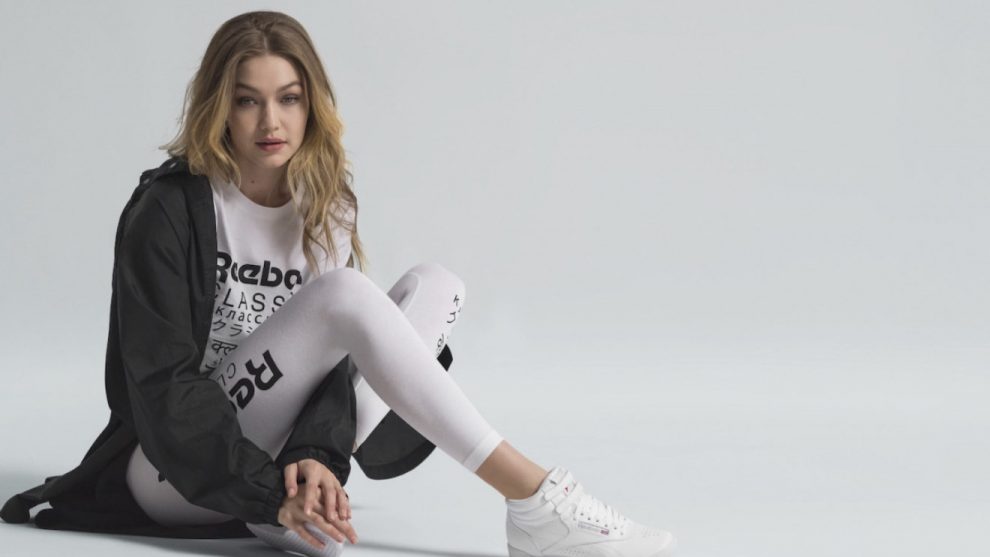 On Monday, the brand unveiled its #BeMoreHuman, a campaign led by none other than Ariana Grande, Gigi Hadid, Danai Gurira, and Gal Gadot, which will benefit organizations that seek to empower women, Hypebae reports. In a series of videos, each star defines what it means for her to be “more human.”

For Ariana, this means always pushing yourself to be better. “What it means to be human is being as accepting as possible of yourself and evolving,” she says in her ad. “We’re never done.”

For @ArianaGrande, to be more human means to accept yourself. What does it mean to you?#BeMoreHuman https://t.co/Lz1dClcSGS pic.twitter.com/YWLdGVn4eg

Meanwhile, for Gigi, it means trying new things constantly. “I always try where I can to step out of my comfort zone,” the model says in her ad. “I think being more human is realizing that no one wakes up feeling like a superhero. You have to find things on a daily basis that inspire you and that make you happy and feel creative and feel like you want to get out in the world and make a difference.”

Join the Reebok women making change. We’re celebrating everything that they stand for and how they uniquely transform the world around them #BeMoreHuman @GiGiHadid https://t.co/Lz1dClcSGS pic.twitter.com/6ENQsRfKQj

As for Danai, it means boosting up other women: “There’s nothing more powerful than women celebrating each other. The connection of sisterhood to me is profoundly crucial to how we can actually self-empower through seeing each other’s greatness, through validating the other, being the rock to another. You actually are empowering yourself as you empower one another.”

And in her ad, Gal says it means allowing yourself to make mistakes. “If I could give some advice to my teenage self: Don’t be so hard on yourself. Don’t be a perfectionist,” she says. “Don’t be afraid to fail, because when we dare and we don’t fail, we change the world.”

If you could give some advice to your teenage self, what would it be? For Gal Gadot, it starts with not being afraid to fail. #BeMoreHuman @GalGadot https://t.co/Lz1dClcSGS pic.twitter.com/YgmOLZaoh2

According to Hypebae, Reebok will be selling limited-edition T-shirts and tanks that read “Be More Human.” All of the proceeds will go toward organizations such as the Movemeant Foundation and the Women’s Strength Coalition.