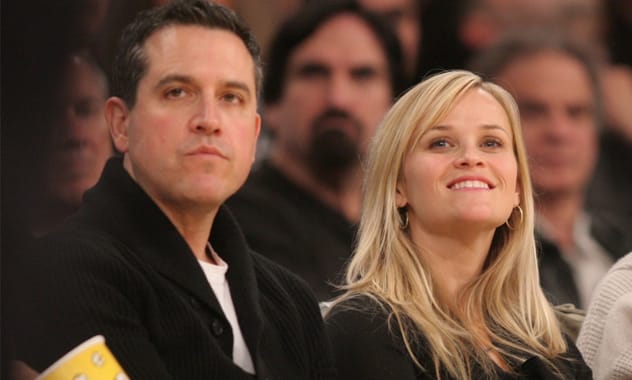 The Legally Blonde actress and her husband, Jim Toth, were arrested and briefly jailed Friday in Atlanta—Witherspoon for alleged disorderly conduct, Toth for an alleged DUI—following a traffic stop during which the actress reportedly disobeyed an officer’s repeated instructions to remain inside the vehicle.

The 37-year-old Oscar winner released a statement Sunday saying she was “deeply embarrassed” by the incident, and a hearing is scheduled for Monday at 8 a.m. in Atlanta Municipal Court.

Both the actress and her husband are not expected to be present at the hearing, where their attorney is expected to request that the court date be postponed. But what could lie ahead for the duo in their legal odyssey?

Raymond Guidice, a criminal DUI attorney who has been practicing in Atlanta for 28 years and who is not connected with the couple’s case, tells that individuals arrested over the weekend—many of whom likely remained in custody—get a first court date on Monday morning at 8 a.m., and that typically, anywhere from 75 to 100 people will be in brought to court on Monday morning.

The legal eagle maintains that if represented by counsel—which he believes the couple likely do because they’ve already bonded out of custody—neither Witherspoon nor Toth need to appear at the arraignment.

This first hearing, Guidice explains, is an initial appearance where the charges are read against them and dates for discovery are set. A client can enter pleas at this hearing, though they are not required to.

After Monday’s hearing, the next court date will be set for within the next 30 to 60 days. Guidice claims that Witherspoon may never have to appear in court if she does not want to fight the charge and would rather just pay a fine.

According to Guidice, the maximum charge for her would depend on whether she is charged under the city ordinance—a $1,000 fine and up to 60 days in custody—or under the state ordinance, which would carry a $1,000 fine and a sentence of up to a year in custody. However, he reiterates, these are maximum numbers, and he claims that most clients receive less severe sentences.

As for disorderly conduct, Guidice says that “it happens a lot on DUI arrest when the passenger gets out of the car yelling” and notes that the officer is “just trying to get control” of the situation.

As for Toth, Guidice says that if convicted, the maximum DUI penalty in Atlanta is a year in jail, a $1,000 fine, 40 hours of community service, a defensive driving class and a license suspension. As with Witherpoon’s situation, Guidice maintains that these are maximum penalties, and that clients typically get far less.

Witherspoon’s legal woes, however, didn’t hold her back from fulfilling her professional duties: On Sunday night, she attended the premiere of her new film, Mud, in New York City, although she didn’t speak to reporters as she entered the theater.