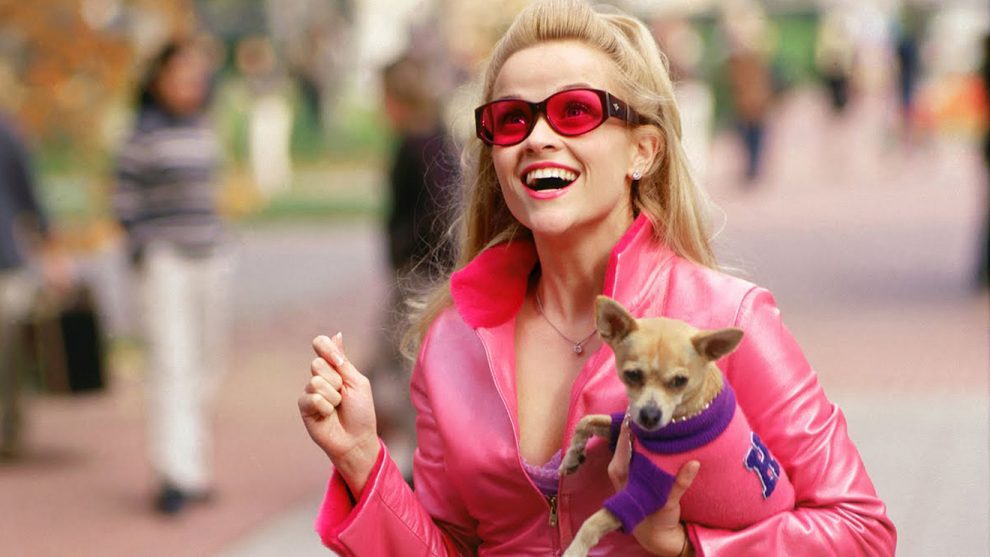 It’s been fifteen years, but ‘Legally Blonde’ fans are now getting the third installment they deserve as it’s confirmed that Reese Witherspoon will reprise her role as sorority girl turned law student Elle Woods in a new film that is already in the works.

The majority of the team who worked on the originally 2001 film are returning, with Kirsten Smith and Karen McCullah writing the script, and Marc Platt and Adam Siegel of Platt Productions producing. This time, Reese Witherspoon herself will also be involved in production through her own company Hello Sunshine.

So far, no-one has been named to direct. Robert Luketic directed the original film, while Charles Herman-Wurmfeld helmed the 2003 sequel ‘Legally Blonde 2: Red, White & Blonde’. The original film also starred Luke Wilson, Selma Blair, Victor Garber, Jennifer Coolidge and Holland Taylor, though it’s not known whether or not any of them will return.

While the first movie was an iconic piece of cinema for the noughties, the follow-up was critically lambasted all round. There was also the barely memorable 2009 spin-off ‘Legally Blondes’ starring Camilla and Rebecca Rosso. Hopefully, a new director will be able to breathe new life into the story as we follow Elle’s journey in law now that she’s had all these years of experience.

An adaptation of the book by Amanda Brown, ‘Legally Blonde’ grossed $141 million at the box office, and was nominated for two Golden Globes. It has since been transferred to stage in a musical written by Laurence O’Keefe, Nell Benjamin and Heather Hach, hitting Broadway and the West End and winning three Laurence Olivier Awards.

The plot for ‘Legally Blonde 3’ is being kept under wraps, but in a time where female empowerment and fighting bigotry is of utmost important to society, we imagine writers won’t be short of storylines.