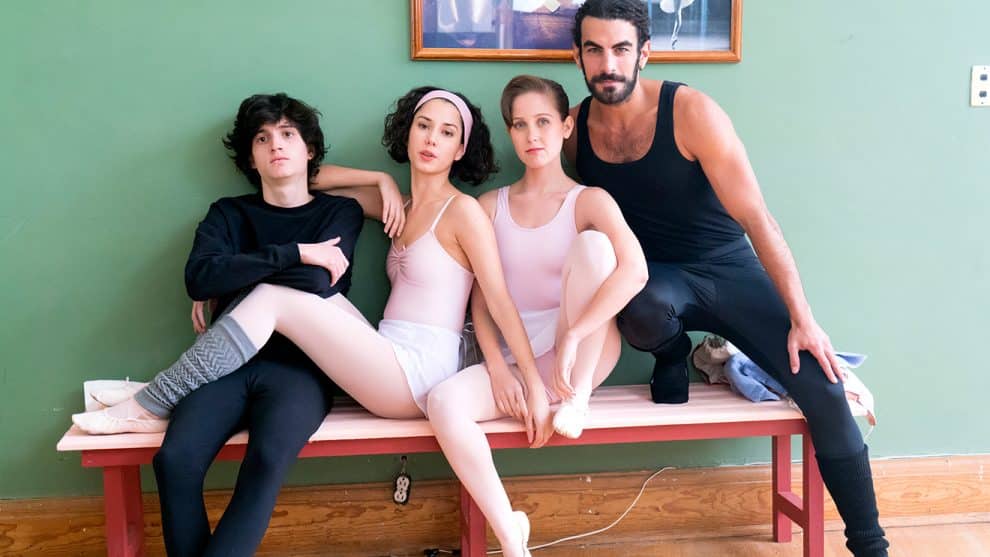 Announcing the US release of the movie “Tales of an Immoral Couple” starring Cecilia Suarez, Manuel Garcia-Rulfo, Ximena Romo, Natasha Dupeyron, Paz Vega, among others. It premieres on US cinemas on August 25.

This is Manolo Caro’s 5th movie. He is being called the Mexican Quentin Tarantino and his movies have consecutively been the most watched in Mexico during the year in which they were released. This will be Manolo’s first movie released in the US.

Lucio and Martina had a passionate romance during their youth at a strict Catholic high school. 25 years later they unexpectedly run into each other in the city of San Miguel de Allende. Their immediate reaction is to pretend to be happily married and even with children on the way. As they try to maintain their false lives in a comedy of errors, we find out just what happened between the young couple so long ago.

About Manolo Caro
Born in Guadalajara, Mexico, Manolo Caro is a director, producer and screenwriter working in film and theater. His film debut was “I Don’t Know Whether to Cut My Veins or Leave Them Long,” which landed on the number three spot for the most ticket sales in Mexico the year of its release. His second feature film, “Love of All My Loves,” went on to win the Audience Award at the Chicago Latino Film Festival. “Elvira, I’d Give You My Life, But I’m Using It,” his third feature film, had its international premiere at the Los Angeles Film Festival where it was nominated for the World Fiction Award. He is currently working on a new series for Netflix starring Cecilia Suarez.