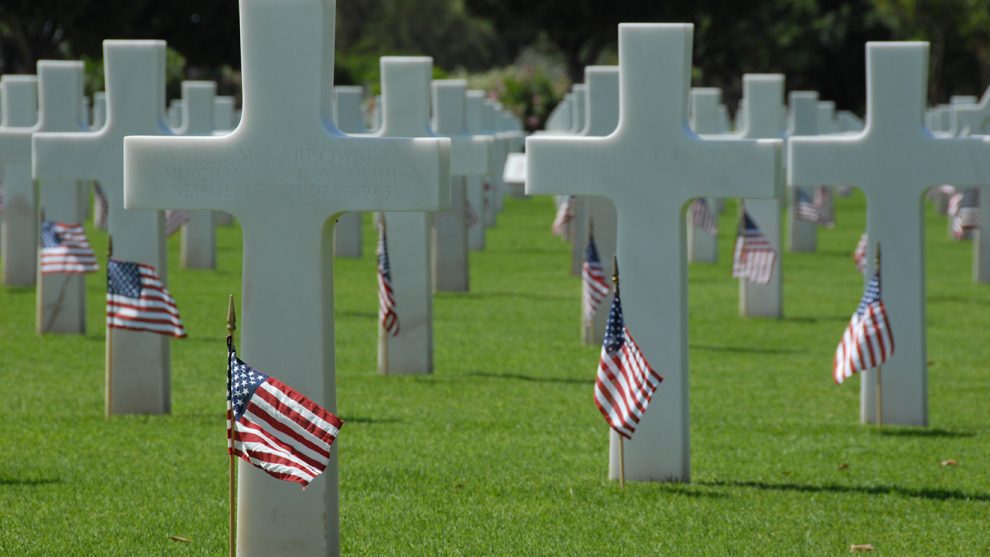 Memorial Day is a federal holiday in the United States for remembering the people who died while serving in the country’s armed forces.

The holiday, which is currently observed every year on the last Monday of May, originated as Decoration Day after the American Civil War in 1868, when the Grand Army of the Republic, an organization of Union veterans founded in Decatur, Illinois, established it as a time for the nation to decorate the graves of the Union war dead with flowers.

By the 20th century, competing Union and Confederate holiday traditions, celebrated on different days, had merged, and Memorial Day eventually extended to honor all Americans who died while in the military service. It marks the start of the unofficial summer vacation season, while Labor Day marks its end.

Star Wars Fatigue Sees “Solo” Sputtering In The Weekend Box Office
What Happened to Emily in the New A SIMPLE FAVOR Teaser Trailer?