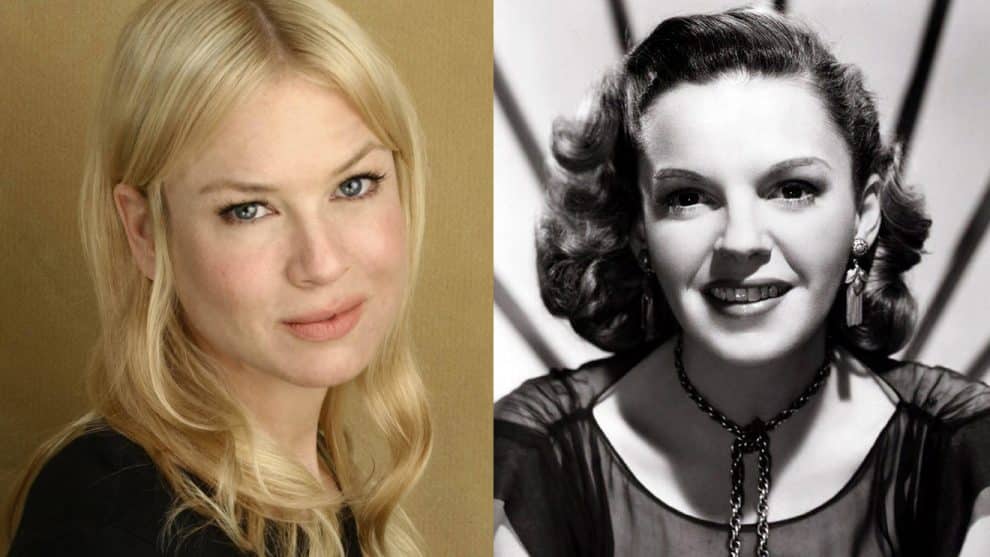 Renee Zellweger has landed the role of a Hollywood icon.

The movie will center around the Wizard of Oz star’s final concerts in London that took place at the Talk of the Town nightclub in 1969 when she was 47 and was “exhausted, fragile, and wanting to be at home with her kids,” according to the trade publication. Garland died that same year.

Judy‘s script was written by The Crown’s Tom Edge and will be directed by Tony nominee Rupert Goold. Production will begin on the movie come February in London.

It’s assumed that Zellweger will be singing for her role as Garland, which will be one of the first times she’s performed since her 2002 portrayal of Roxy Hart in the musical movie Chicago.

Zellweger certainly has the grace to play one of Hollywood’s most beloved actresses. Earlier this month, she turned heads in a stunning buttercup yellow Carolina Herrera dress at the Same Kind of Different as Me premiere in Los Angeles, California.