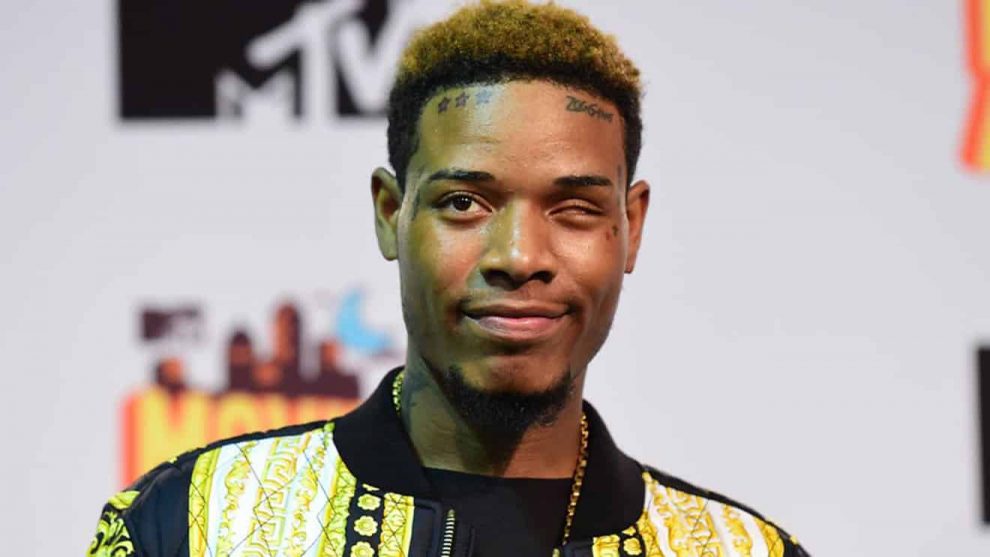 Rapper Fetty Wap was allegedly involved in a shootout early on Sunday in his New Jersey hometown after an argument at a deli erupted in gunfire, PEOPLE confirms.

Wap, whose real name is Willie Maxwell, was not injured in the alleged shooting that sent at least three men to the hospital, The North Jersey Record reports. None of the injuries were life-threatening.

Police said Wap and his friends were allegedly involved “in a heated altercation” with another group at around 5 a.m. at the deli on Montclair Avenue.

“During a physical altercation inside the deli, a male victim was physically assaulted with a firearm,” police said in a statement obtained by PEOPLE. “The altercation then spilled out onto the street, and shots were fired, during which three gunshot victims were struck.”

A rep for Fetty Wap did not immediately return request for comment.

Officials are investigating a robbery that occurred at the same time as the shooting. Police said Wap is not a suspect in the shooting or the robbery, according to The Record.

Authorities said a 34-year-old man was found at the scene suffering a gunshot wound to the leg and another man was located blocks away with a wound to his torso.

Meanwhile, another victim suffering a gunshot wound had checked himself into a local hospital, authorities said.

A man named Raheem Thomas was arrested and charged with aggravated assault and weapons offenses as a result of the incident, police said in the statement.

Few details about the situation have been released. However, Wap seemed unfazed in the wake of the shooting, posting messages to Twitter just hours after the incident.