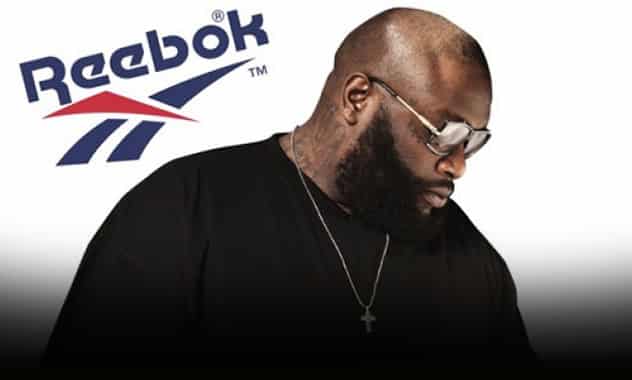 Hip-hop artist Rick Ross learned Thursday he’d been dumped by the sportswear company Reebok after the company decided he hadn’t shown an “appropriate level of remorse” for using lyrics in one of his songs that seemed to allude to raping a woman.

The drug mentioned in Ross’ song is “molly,” which is a slang term for a powerful form of the psychoactive drug MDMA, commonly called ecstasy.

His lyrics sparked outrage from fans and activist groups.

Reebok released a statement on Thursday announcing it had severed ties with Ross.

“Reebok holds our partners to a high standard, and we expect them to live up to the values of our brand,” the statement read. “Unfortunately, Rick Ross has failed to do so. While we do not believe that Rick Ross condones sexual assault, we are very disappointed he has yet to display an understanding of the seriousness of this issue or an appropriate level of remorse. At this time, it is in everyone’s best interest for Reebok to end its partnership with Mr. Ross.”

Ross took to Twitter in early April to seemingly apologize for the lyrics he used in his song. He tweeted: “I dont condone rape. Apologies for the #lyric interpreted as rape. #BOSS”

Two hours later he attempted to apologize again: “Apologies to my many business partners, who would never promote violence against women. @ReebokClassics @ultraviolet”

Much of the Twittersphere reacted negatively to his apology attempts:

— @RadicalONFIRE wrote: “RICK ROSS needs to work on the sincerity of his apologies…just saying.”

— @lovetricialee: “Rick Ross is simply another expanse of how much further we have to go. Truly pathetic.”

— @weakforcouture: “I hate rick ross. He’s an idiot who’s trying to backpeddle out of a scandal he brought upon himself”

On April 4, scores of protesters with the women’s activist group UltraViolet picketed outside a Reebok store in Manhattan and delivered a petition demanding the sportswear manufacturer break with Ross.

“We are thrilled to hear that Reebok is joining the fight against rape culture and dropping Rick Ross,” the group said Thursday. “….This sends a strong message that rapping about drugging and raping an unconscious woman is not only morally wrong, but has real consequences. …Thank you Reebok for taking a stand.”

Attempts to reach Ross were unsuccessful. His Twitter feed had said nothing about the matter by late Thursday afternoon. 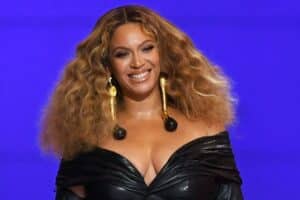 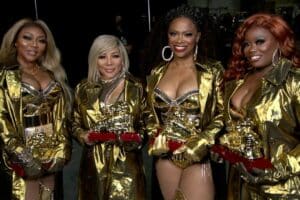 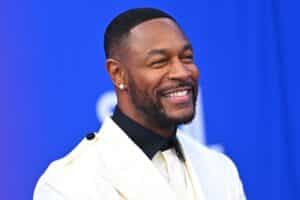