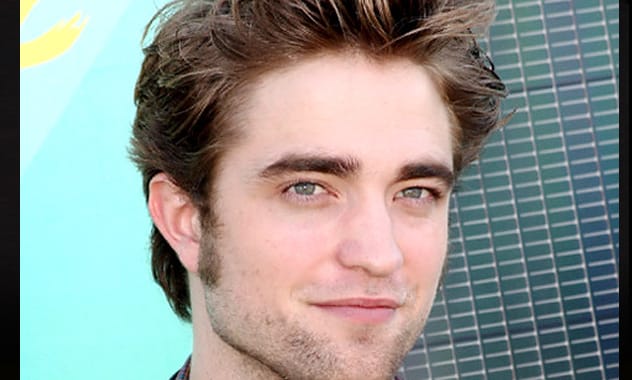 “I was kind of curious for a second. So I called my agent,” Pattinson told USA Today when asked about the casting rumor. “My agent was like, ‘No. … No one’s going to offer you that part.'”

Said Pattinson, with a laugh, “I was like, thanks for the reassurance.”

While the “Twilight” star might feign disappointment over not being considered for “Catching Fire,” fans of the Suzanne Collins best-selling trilogy-turned-blockbuster film series are likely breathing a sigh of relief. When the rumor that Pattinson was up for the role of Finnick hit the internet last week, “Hunger Games” devotees became apoplectic — as THR notes, the hashtag #PattinsonIsNotFinnick trended on Twitter last Thursday.

“As with the first film, we won’t be confirming, denying or commenting any casting rumors for this title,” Lionsgate told HuffPost Entertainment in a statement last week about the Pattinson rumor. “We will announce news wide when there is official casting news to announce.”