But when Rob appeared on The Late Show With David  Letterman last night, the super sexy star revealed he first began his  acting career with hopes of…picking up girls.

Uh, guess that worked out for ya, Rob, didn’t it.

“I wanted to meet girls,” admitted the hunky Twilight star. “People  said, ‘Go join sports!’ But I thought all the girls were in the drama  class.”

Smart move, R.Pattz, especially since your acting chops have helped you land  some of Hollywood’s hottest gals.

So, what else did our favorite dude dish about with Letterman? Noisy New  Yorkers, screaming fans and choosing the best disguises to avoid being  recognized.

But we especially loved when Rob schooled old-timer Dave in the Twilight fan mania and corrected Mr. Letterman when he suggested the  fan base was mostly teenage girls:

So, Rob, does this mean you’ve had any Team R.Pattz panty experiences like your pa lTaylor Lautner?

Oh, we seriously hope so.

And since Rob was totally stumped when Dave asked him why people respond so  well to vampires, we’re glad D.L. could quickly provide an acceptable answer:

“Maybe it’s not the vampire at all, maybe it’s you.”

Couldn’t have said it better ourselves.

What did you think of Rob’s interview? Sound off in the comments!

by Ted Casablanca and Alyssa Toomey 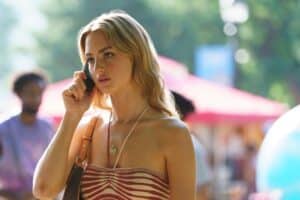 ‘Tell Me Lies’ Renewed for Season 2 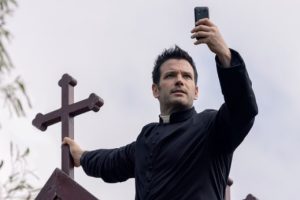 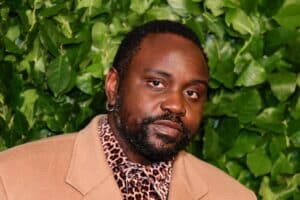 Penn State Students Take To The Streets, Chant Support For Paterno
Could Conrad Murray Practice Medicine Again? You Might Be Surprised