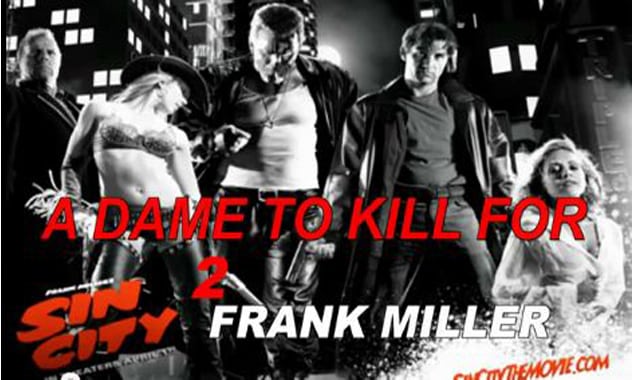 Sin City fans got some very exciting news this week. After nearly a decade of waiting, it seems the 2005 cult hit is finally getting a sequel, with Robert Rodriguez and Frank Miller stepping back into the director’s chair.

Titled Sin City: A Dame To Kill For, the new flick is expected to reunite a majority of the original cast. As you may remember, the original City assembled an all-star lineup of Tr3s faves, including Jessica Alba, Rosario Dawson and Benicio Del Toro.

Seeing how Part 2 will be a prequel (according to Miller), there’s a good chance even the characters who got killed off could be coming back for more. Speaking about the project, Rodriguez gave fans quite a lot to get excited about.

“I have wanted to re-team with Frank Miller and return to the world he created since the day we wrapped the original,” he said. “But I’ve felt a duty to the fans to wait until we had something truly exceptional that would meet and exceed what have become epic expectations. A Dame To Kill For will certainly be worth the wait.”

If all goes according to plan, cameras will start rolling this summer. 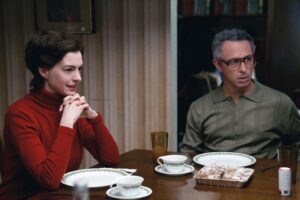 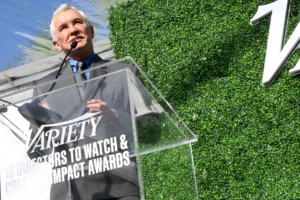 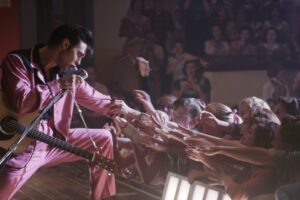 ‘Elvis’: Read The Screenplay For Baz Luhrmann’s Biopic About The King Of Rock And Roll

Mel Gibson May Join ‘Machete Kills’
Is ‘Sábado Gigante’ On The Verge Of Being Cancelled?