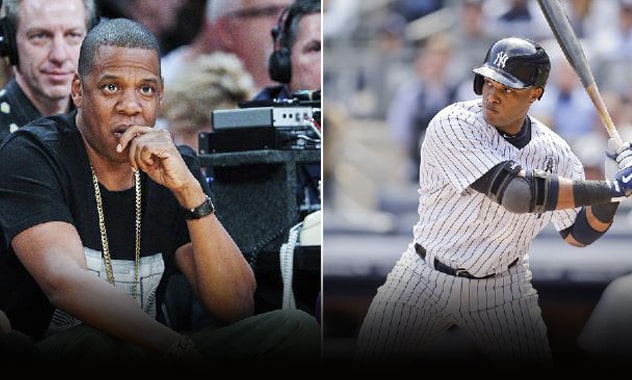 There is no denying Jay-Z’s talent in the music world. But can he carry his brilliance over to the baseball field? That’s what many Yankees fans are wondering this week with news that he’s now the agent of slugger Robinson Cano.

Dominican-born Cano is one of the most talented players in the league. He’s a four-time All-Star, a Golden Glove winner and he’s got his own World Series ring. But is his career in good hands with Hova?

Many sports analysts are saying yes. Even though Jay-Z lacks baseball experience, he’s surrounded himself with some very smart people. Robinson will officially be part of Roc Nation Sports, which is attached to the highly-regarded CAA talent agency.

And Cano seems more than thrilled to be part of the Roc Nation empire.

“I am confident that the pairing of Roc Nation Sports and CAA Sports will be essential in helping me accomplish my short- and long-term goals,” he told the press. “I am making this important decision now so I can keep my focus on helping the Yankees succeed in 2013, while minimizing any distractions for me and my teammates.”

Below is the Tweeted image of Jay-Z and Cano signing their contract: