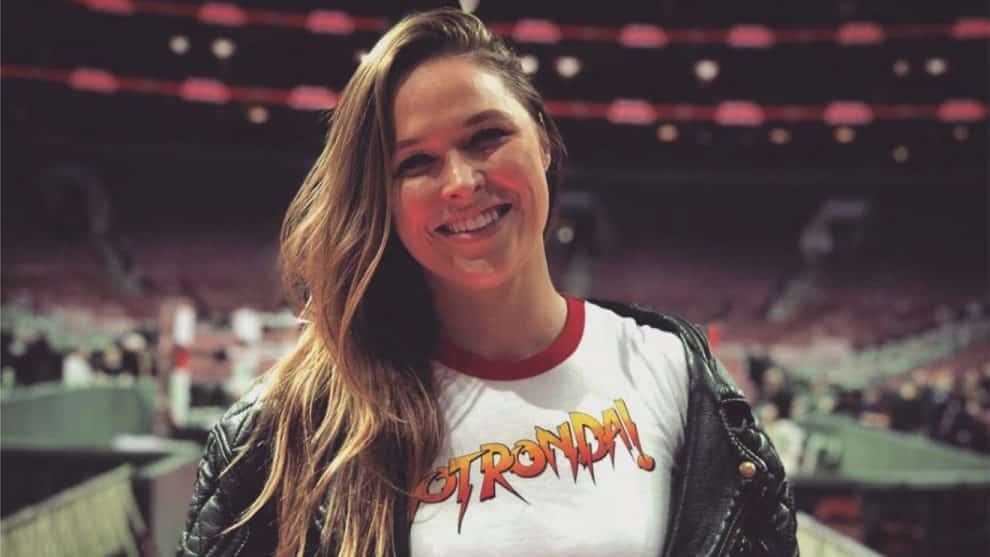 Ronda Rousey is officially a WWE superstar after making her debut at the Royal Rumble. Rousey showed up and shocked the Philadelphia crowd to confront Asuka, who won the first-ever women’s Royal Rumble match, and the two women’s champions, Charlotte Flair and Alexa Bliss. The former UFC champion pointed at the WrestleMania sign to hint that she will be having a match at the biggest event of the year.

As first reported by Ramona Shelburne of ESPN, Rousey signed a full-time WWE contract and being a WWE superstar is her priority. She told Shelburne in an interview that this is not a publicity stunt and she’s not in it for the money. Rousey, who was wearing the jacket of deceased WWE legend “Rowdy” Roddy Piper during her debut, is a lifelong wrestling fan.

It was reported by many wrestling news outlets last year that Rousey began her wrestling training under the tutelage of WWE superstar Brian Kendrick. Rousey was also spotted several times at the WWE Performance Center, which meant she was close to making her in-ring debut.

According to Dave Meltzer of The Wrestling Observer, the current plan for Ronda Rousey is to team up with The Rock to take on Stephanie McMahon and Triple H in a mixed tag team match at WrestleMania 34. The match has long been rumored to take place after their confrontation at WrestleMania 31.

Everyone's eyes are on #WrestleMania 34…

However, Meltzer noted that the match is not set in stone because of the very busy schedule of The Rock. “The Great One” is in high demand in Hollywood at the moment and it’s not a sure thing that he will be allowed to wrestle due to the risk of an injury, which could delay filming. It should be noted that The Rock suffered an injury against John Cena in 2013 and delayed the filming of Hercules.

If The Rock is not available, the WWE has a backup plan with a potential showdown between Rousey and Charlotte Flair for the SmackDown Women’s Championship. Some of the other rumored matches for Rousey at WrestleMania 34 include a battle against Asuka or a Four Horsewomen of WWE vs. Four Horsewomen of MMA match.

It should be noted that these are still just rumors at the moment so take it with a grain of salt. The only sure thing at the moment is Ronda Rousey will have a match at WrestleMania 34, as she pointed out in her first WWE interview as an official superstar. 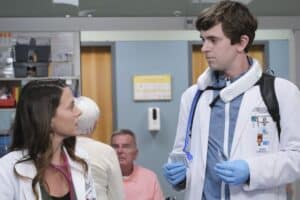 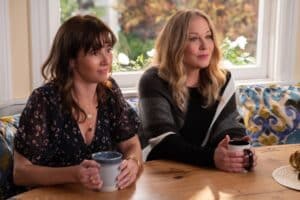 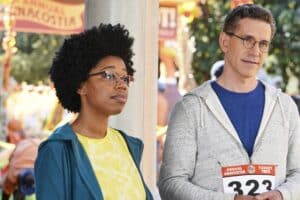