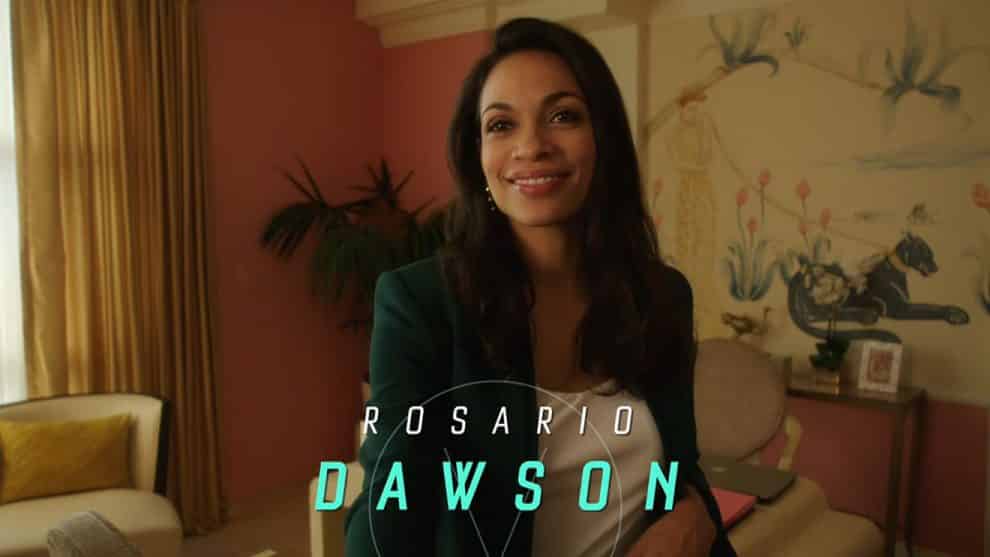 In case you forgot, Jane the Virgin ended its 2017 run with a murder when Anezka fell to her death. And as much as Petra might claim it was self-defense, one thing is certain: We’ve got another murder investigation on our hands. And that means Petra should probably get a lawyer.

Enter Jane Ramos. Played by Rosario Dawson, Jane — yes, another Jane — is the first lawyer who meets with Petra on the matter. EW has an exclusive first look at their meeting, which was Rafael’s idea seeing as how Petra thinks she’s untouchable. And it’s that attitude that gets her in trouble.

Jane tries to warn Petra that things could get complicated, especially considering this isn’t her first time being a person of interest in a murder investigation, and then turns and walks out. This is one case — or should we say client — Jane isn’t interested in.

Watch Dawson’s full introduction to the show above. 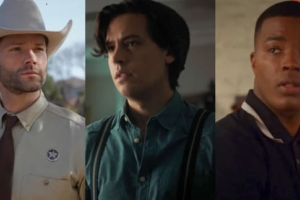 The CW Cheat Sheet: With a Brand Refresh on the Horizon, Will Any Shows Survive? 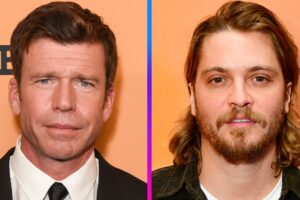 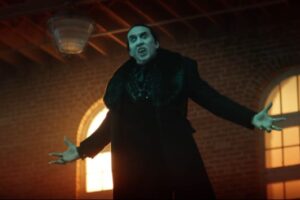 Renfield Trailer: Nicolas Cage Sinks His Teeth into Dracula, and We Can’t Wait!

Beyonce, Madonna & Nicole Scherzinger Lend Their Voices To Make An Album For Andrew Lloyd Webber’s Birthday
Jessica Chastain’s Efforts Got A Pay Raise For Octavia Spencer On Their New Movie