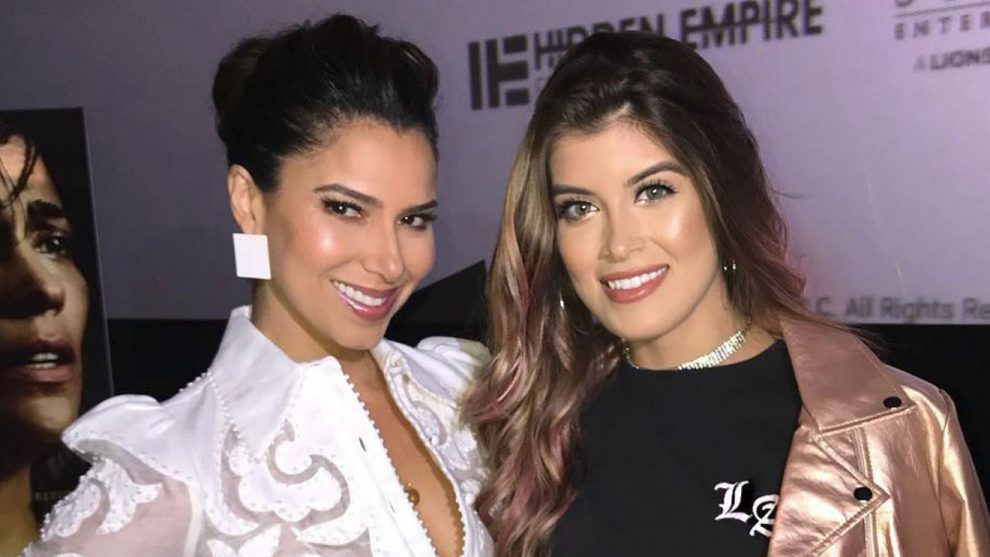 Roselyn Sanchez was in Miami last night hosting a screening of her upcoming film TRAFFIK alongside Enrique Santos. Roselyn and Enrique introduced the film and answered audience questions. Roselyn surprised one of the iHeart Latino producers and sang happy birthday to him.

Latinas in Hollywood Join Roselyn Sanchez for a Celebratory Dinner
on Behalf of Her New Film, TRAFFIK 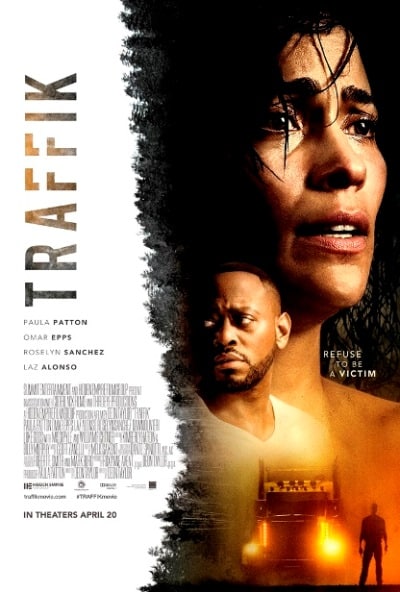 ABOUT: In the action-packed thriller, “Traffik,” plans for a romantic weekend getaway at a secluded mountain estate turn to terror when Brea (Paula Patton) and John (Omar Epps) accidentally discover the hidden world of a brutal biker gang.  Joined unexpectedly by their friends, Darren (Laz Alonso) and Malia (Roselyn Sanchez), the foursome is forced into a deadly fight for their lives against the gang who will stop at nothing to keep their dangerous secrets from getting out.  The film is written and directed by Deon Taylor, and produced by Roxanne Avent, Paula Patton and Taylor.  Codeblack Films, a division of Lionsgate will release the film wide on April 20, 2018.