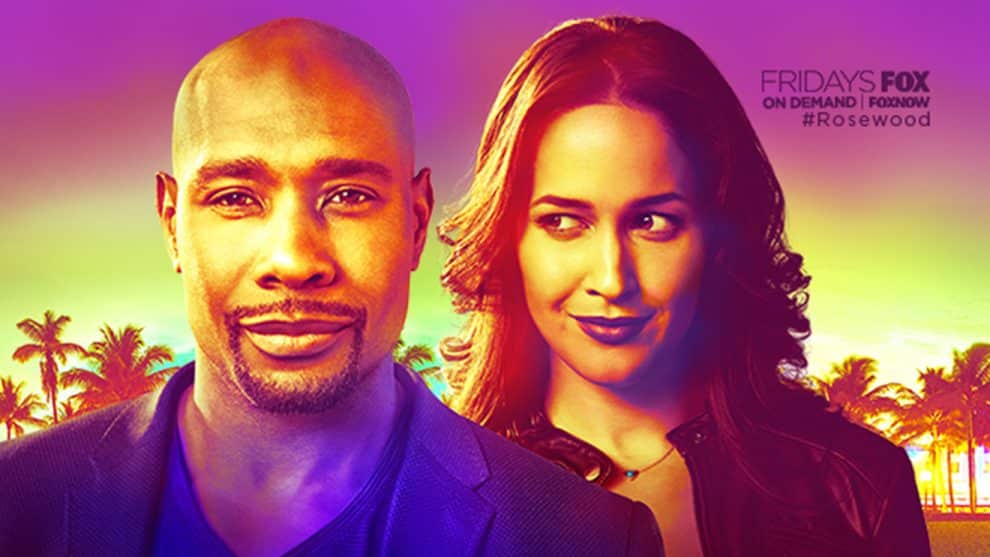 Check out this exclusive clip released by FOX featuring Jaina Lee Ortiz as “Detective Villa” and Manny Montana as “Marcos Villa” in tonight’s episode of ROSEWOOD!

ROSEWOOD is produced by Temple Hill, in association with 20th Century Fox Television. The series was created by Todd Harthan. The series is executive-produced by Harthan, Wyck Godfrey, Marty Bowen, Andy Berman and Daran Sarafian. “Like” ROSEWOOD on Facebook at facebook.com/RosewoodFOX. Follow the series on Twitter @RosewoodFOX and join the discussion using #rosewood. See photos and videos on Instagram by following @RosewoodFOX. 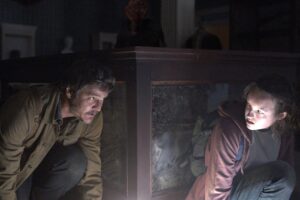 ‘The Last of Us’: Pedro Pascal and Bella Ramsey on Fan Expectations for the Upcoming Series (Exclusive) 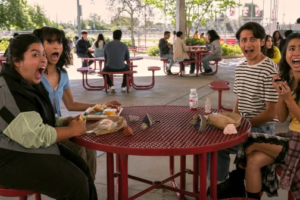 Freeridge: Netflix Shares Teaser for On My Block Spinoff 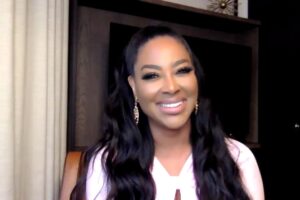