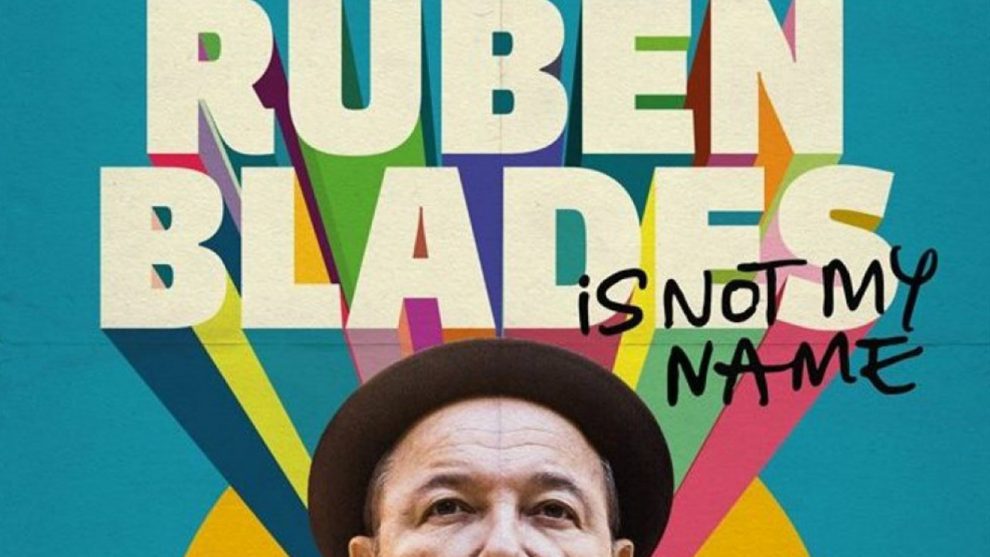 New York Latino Film Festival, opens Ruben Blades him documentary. The NYLFF is the main event of Latin urban film in the country. It was founded by Calixto Chinchilla. Since its inception in 1999, it brings together more than 20 thousand fans and film industry executives.

The film festival is concerning the thriving multicultural film movement. The 15th edition starts on August 22 with the New York premiere of the film “Ruben Blades Is Not My Name”.

The NYLFF exhibit a diverse program representing 17 countries. It covers all genres and formats, including feature films, shorts, documentaries, web series and experimental films, and for the US Latino community.

Among the highlights this year are: “The Sentence” HBO Documentary Films, which explores the devastating consequences of mass imprisonment and mandatory minimum sentencing for drug offenders. And “The Wall” by USA Today, which examines the impact and unintended consequences of the promise of 20 million dollars my President Trump to build a wall between the US and Mexico.

Other selections include “Paul’s word , ” a sensual and tragic interpretation style  film noir  of “Othello” by William Shakespeare, featuring a wealthy family in contemporary Salvador; “Rich Kids”, a vibrant portrait of six teenagers conflicted by the constant challenges they face, such as economic disparities, displacement and eviction from the perspective of Latino and African-American Latino youth in South Houston.

Another title is expected “Heiress of the Wind”, a very personal and painful documentary about torture, tragic deaths, doubts and disappointments in Nicaragua; “Canal Street”, an exciting story of faith and justice about a teenager from South Side High School located in the middle of a murder investigation, and many other films.