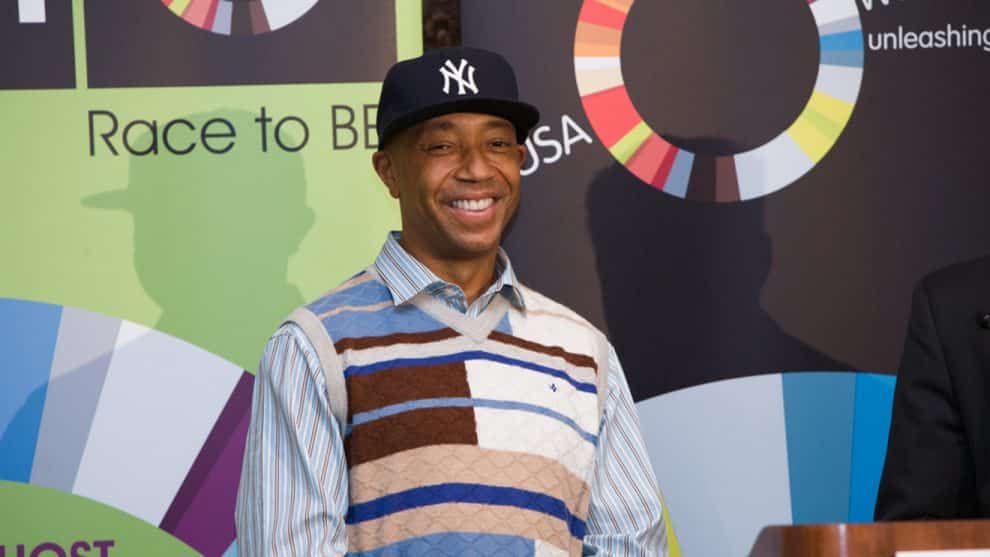 Russell Simmons is stepping down from leadership positions at his companies following a new sexual assault allegation from “Rachel Getting Married” screenwriter Jenny Lumet. Lumet has accused Simmons of assaulting her in 1991 when she was 24 years old. Simmons was driving Lumet home from the New York City restaurant Indochine and allegedly brought her back to his apartment where the assault occurred.

Simmons was previously accused of sexual assault in a report from the Los Angeles Times in which a woman said Simmons forced her to perform oral sex on him while director Brett Ratner looked on. The alleged incident took place in 1991 when the accuser was 17 years old. Simmons is best known for being the co-founder of Def Jam Recordings. Read his new statement below.

I have been informed with great anguish of Jenny Lumet’s recollection about our night together in 1991. I know Jenny and her family and have seen her several times over the years since the evening she described. While her memory of that evening is very different from mine, it is now clear to me that her feelings of fear and intimidation are real. While I have never been violent, I have been thoughtless and insensitive in some of my relationships over many decades and I sincerely and humbly apologize.

This is a time of great transition. The voices of the voiceless, those who have been hurt or shamed, deserve and need to be heard. As the corridors of power inevitably make way for a new generation, I don’t want to be a distraction so I am removing myself from the businesses that I founded. The companies will now be run by a new and diverse generation of extraordinary executives who are moving the culture and consciousness forward. I will convert the studio for yogic science into a not-for-profit center of learning and healing. As for me, I will step aside and commit myself to continuing my personal growth, spiritual learning and above all to listening.

Lumet is best known as the writer of “Rachel Getting Married,” which earned her a Best First Screenplay nomination at the 2009 Independent Spirit Awards. She most recently had co-writing credit on “The Mummy.”